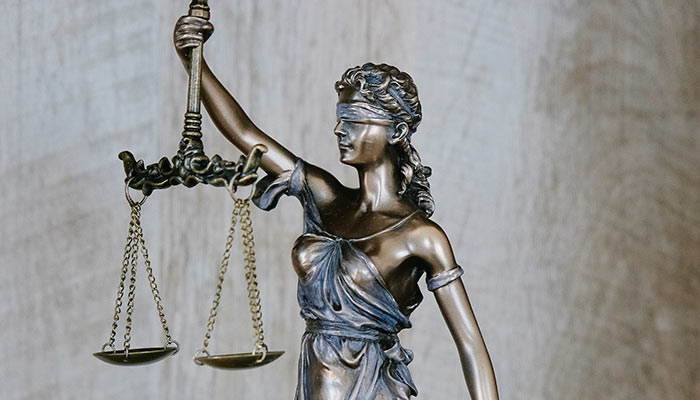 The IFP, as the Official Opposition in KwaZulu-Natal, is shocked by the reckless statement released by Mr Sbu Ngubane, acting Director-General, purporting to unilaterally change the venue for the Annual Reed Dance Ceremony taking place at Enyokeni Royal Palace tomorrow.

The ANC-led KwaZulu-Natal government must learn to respect the people of KwaZulu-Natal and stop making a mockery of itself. The custodian and patron of Umkhosi Womhlanga is His Majesty, the King of the Zulu Nation, King Misuzulu kaZwelithini.

People are not governed through the stroke of a pen. We do not believe that consultation and engagement with His Majesty, the reigning King of the Zulu Nation, was done.

The palaces of the Zulu Kingdom belong to the reigning King.

Any decision relating to the change of venue will only be done and communicated by the King, through proper channels. A unilateral decision by the ANC-led KZN government on this matter would be a great insult to the King, the Prime Minister, and the Zulu nation.

The IFP, as the Official Opposition in the KwaZulu-Natal Legislature, condemns this behaviour by the ANC-led government.

We want to warn them that if this is their strategy for eventually withdrawing government support Umkhosi Womhlanga, they must be prepared for full rejection by the people of KZN as the government that does not represent them.
—
Contact
Hon. Velenkosini Hlabisa, MPL
IFP President and Leader of the Official Opposition in the KZN Legislature
083 974 5783