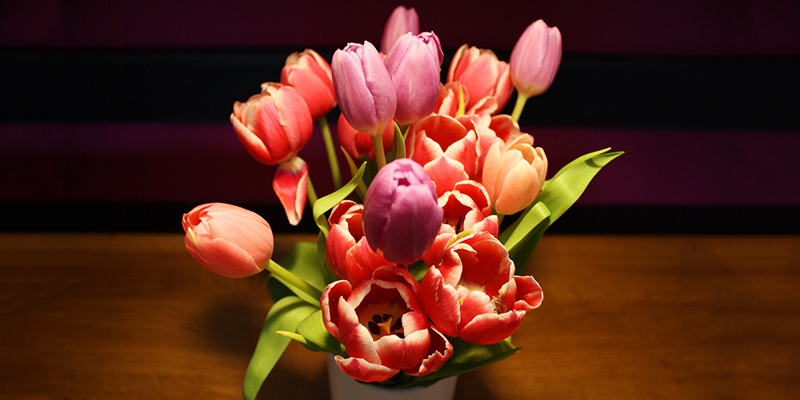 Statement on the Passing of the Hon. Dr LPHM Mtshali

The IFP family is in mourning today over the passing of a prominent leader and stalwart, the Hon. Dr LPHM Mtshali. Our condolences are with his wife, children and grandchildren, who have suffered an immeasurable loss. We honour them for lending Dr Mtshali to the IFP and for supporting him as he made his outstanding contribution to the health and strength of South Africa.

Dr Mtshali served as Premier of KwaZulu Natal, and as a national Minister in the Cabinet of President Mbeki. He entered democracy well equipped to administer governance with integrity and excellence, for he had experience as Minister of Education in the KwaZulu Government, after working as an Inspector of schools for years before that.

He will be remembered as a dedicated party leader, a skilled administrator and an exceptional South African. His greatest legacy, however, is likely to be his leadership in making anti-retroviral medicines available to all clinics across KwaZulu Natal, and forcing the national government to follow suit.

Under his leadership, the IFP joined the Treatment Action Campaign in taking the national Government to the Constitutional Court. By providing evidence that a government could, fairly easily and cost effectively, prevent mother-to-child transmission of HIV/Aids through the provision of anti-retrovirals, Premier Mtshali enabled the Constitutional Court to rule in favour of national Government following the IFP’s example.

In this battle, as in all others, Dr Mtshali showed courage and tenacity. Even when taken to court by the ANC’s MEC for Health, Dr Mkhize, who argued that matters of health were the prerogative of the MEC and not the Premier, Dr Mtshali did not back down. The Court ruled that the Premier carried final responsibility for all provincial matters, and Dr Mtshali was able to follow his conscience. In so doing, thousands of lives were saved.

His commitment to serving his nation was unwavering. Indeed, even as his health began to fail he would not entertain the idea of retiring. I visited him in hospital last Sunday and we spoke as we always do about the future and our work. He still believed he had much to give, and would no doubt have continued to work with utmost dedication had his body allowed.

It is left the those who served alongside him to say thank you. May he rest in peace after many years of toiling for the benefit of us all. He will be missed, and always remembered.