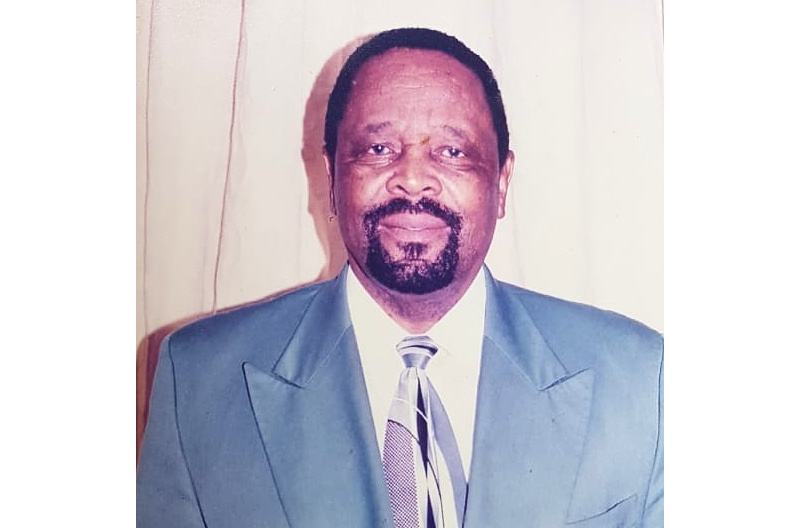 It is with sadness that the IFP announces that IFP senior leader and veteran Member of the National Council, the Partys’ highest decision making body in between conferences, Dr Samson Nyawuza (77) passed away yesterday after a long illness.

Faku had a long and illustrious academic and political career, as a teacher and political activist and leader. We feel this loss very deeply for he was a trusted, loyal and wise leader amongst us, who dedicated his life to the service of the people.

In the various positions he held throughout his career and service Dr Nyawuza always aspired to put people first and conducted himself with honour, humility and honesty. He always stood on the side of that which is right at all times, without compromise. Always calm in his demeanour he was always a source of wise counsel.

During the turbulent times when schools were under siege Dr Nyawuza sought to uphold the value of education and ensured that schools remained open and functional because education was, and is, an integral part of the liberation of the black child. He never deviated from the IFP philosophy of “education for liberation” when others in their misguided outlook said “liberation now, education later”.

Dr Nyawuza, in his long career in education, was a teacher, principal (namely at Mgamule High School), Chief Inspector of schools, Chief Director and went into retirement in 2004 when he held the position of Deputy Director General of the Department of Education in KwaZulu-Natal.

Throughout his career he was loyal member of NATU where he held a number of positions; and also served as the President of the Association of African Inspectors of Education.

Faku was also a lay preacher of the United Congregational Church.

In his own words “Samson, a self-made man, was full of ambition. He taught himself by candle light…”

The IFP conveys its most sincere condolences to the family and friends of our dearly departed Comrade-In-Arms. May he now rest in God’s perfect peace.

Funeral arrangements are as follows:

Wherein after he will be laid to rest at the family home in St Faiths.

Issued on behalf of the IFP by:
Mkhuleko Hlengwa, MP
IFP National Spokesperson
071 111 0539