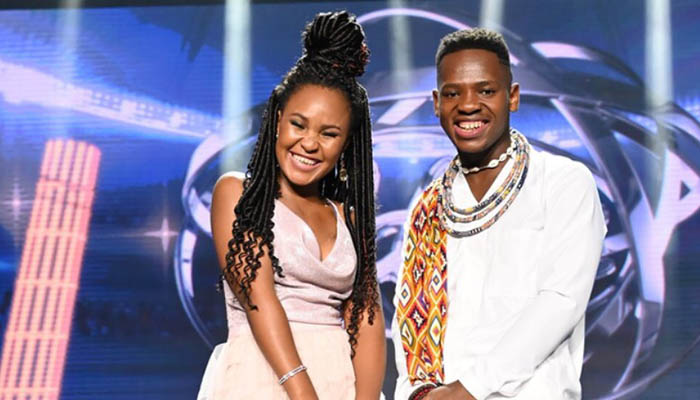 The IFP in KwaZulu-Natal joins the South African masses who are followers of the two remaining Idols Season 16 contestants, Mr Music Mthethwa, and Zama Khumalo.

The two remaining hopefuls in the prestigious music competition will fight for number 1 spot on Sunday, 8 December 2020

As the IFP in KwaZulu-Natal, we call upon the people of this province to give support to Mr Music by voting for him.

Born and raised in KwaMbonambi in north of KwaZulu-Natal, if he wins, Mr Music stands a chance of signing a record deal with renowned music company, Kalawa Jazmee, and other prizes.

The IFP encourages young people to explore and use their talents as this has the potential to open more opportunities in the music and entertainment industry. This is evidenced by the level of success that is currently enjoyed by previous winners of this prestigious competition, such as Khaya Mthethwa, who took the title in 2012, and Musa Sukwene, who won the Idols Competition in 2013, respectively.