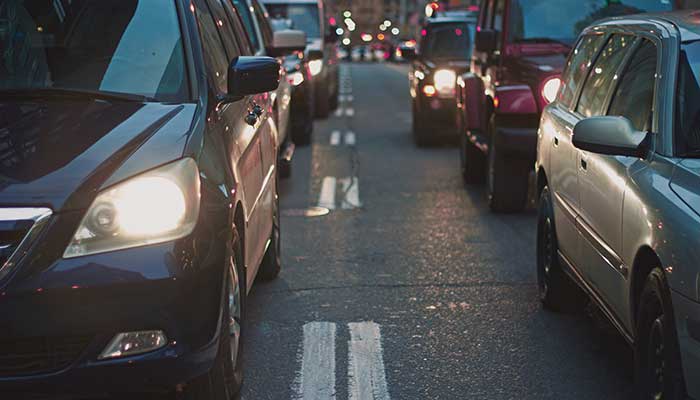 The cost of fuel is now at a record high, with more increases on the horizon, should the situation in Europe continue to escalate. Each increase has a knock-on effect, sending food prices skyrocketing, and leaving South Africans fearful that tomorrow, getting to work will cost them more than they can afford.

Last month, the Minister of Finance announced that the 2022 Budget managed “to keep money in the pockets of South Africans”.

Minister – millions of South Africans have no money in their pockets. Their pockets are empty!

It was further announced that “no increases will be made to the general fuel levy on petrol and diesel for 2022/23”, as well as “no increase in the Road Accident Fund levy”.

The Minister is being disingenuous.

Together, these levies make up almost one-third of the cost of each litre of fuel purchased. According to a Stats SA statement of 1 December 2021, “The RAF levy has increased by 425% since January 2008”, with the general fuel levy “up 225%”, and the basic fuel price “up 119%”.

Further, government already gets a healthy cash injection from the current levies, with the “general fuel levy genera[ting] R80 billion for government in 2019/20.”

The IFP has been calling for the suspension of the fuel levies since 2018. We have heard the cries of the people of South Africa. Tragically, our repeated calls seem to have fallen on deaf ears.

Mr President, we ask you yet again: suspend the fuel levies. How many more children will have to go hungry before you are galvanised into action?

It is time to put the people first. Government just announced another R88 billion bailout to Eskom. Where is the bailout for the people?
—
Contact
Hon. Mkhuleko Hlengwa
IFP National Spokesperson
071 111 0539