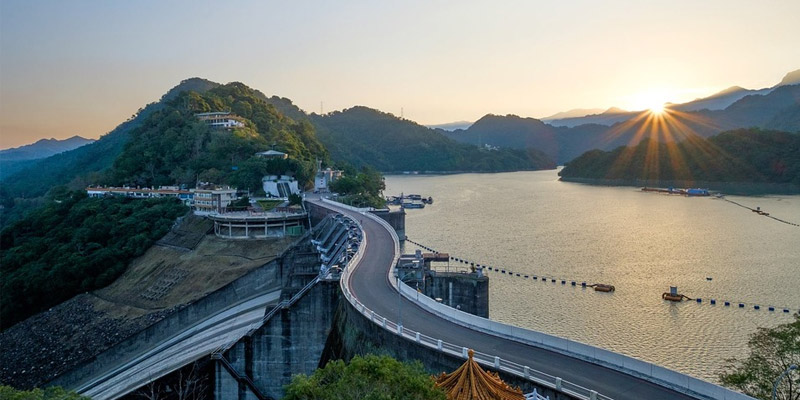 Taiwan Must Contribute For Global Health

Over the past 21 years, Taiwan has contributed more than $6 billion to international health, benefiting more than 80 countries. Yet, when the 70th World Health Assembly of the World Health Organisation (WHO) met in Geneva this week, Taiwan was absent.

Despite its participation in the Assembly for the past 9 years, Taiwan was barred from this year’s Assembly based on political pressure from the People’s Republic of China, which claims to speak for the 23 million citizens of Taiwan.

Recognising the prescripts of WHO’s Constitution and the massive contribution Taiwan makes to global health and security, 11 member countries made a proposal for Taiwan to attend the Assembly again this year, in an observer capacity.

But the proposal was shot down behind closed doors, and a discussion on Taiwan’s participation was absent from the Assembly’s agenda when it convened on Monday.

The IFP stands in agreement with Taiwan that politics has trumped human health; something we should never allow.

Said IFP Chief Whip, the Honourable Mr Narend Singh, “Prince Buthelezi and I met with Vice President Chen Chien-Jen in May last year, when we attended the presidential inauguration in Taiwan. Prince Buthelezi commended the Vice President on his remarkable work as Minister of Health during the outbreak of the Severe Acute Respiratory Syndrome, SARS. Without any guidance from WHO, or any assistance from China, Taiwan suppressed the spread of SARS, saving countless lives. Their contribution to global health is outstanding, and should at the very least be welcomed, if not actively pursued.”

The IFP believes that the 23 million citizens of Taiwan have an equal right to health and should not be excluded from professional participation in the activities of WHO. That includes being able to attend the World Health Assembly.

Said Singh, “We call on all responsible governments, who place human health high on the agenda, to petition WHO for Taiwan’s inclusion. Leaving them out is like shutting the door on a key partner for global health. It makes no sense from a policy perspective and is wholly immoral.”

The IFP supports Taiwan in its fight to participate.