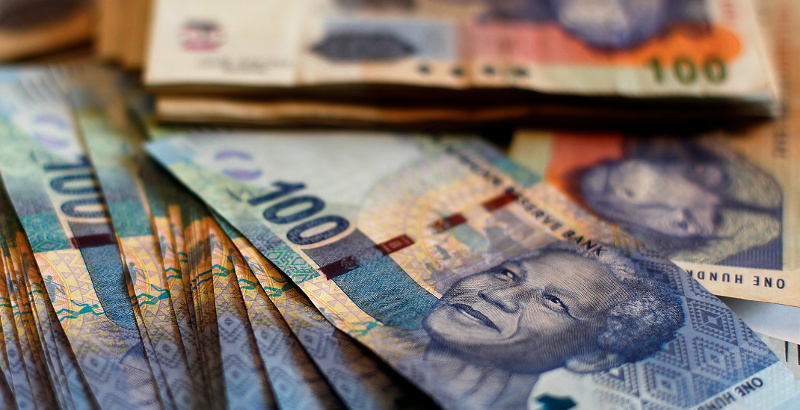 #TECHNICALRECESSION: Now is the time for meaningful reform to stimulate our economy

The IFP, together with millions of South Africans are not surprised by the announcement made by StatsSA today that our country has slipped into a technical recession.

We have witnessed continual negative growth figures as various industries failed to turnover profit or show any form of promising growth and unemployment has skyrocketed over the last few years. It is unsurprising that the facts have come to bite us.

It was indeed abundantly clear we were  heading on this track to a recession when studying Finance Minister Tito Mboweni’s very sobering, frank and depressing Budget Speech address, just last week.

The IFP maintains that it is not a time for us to panic as a country, but rather, a time in which we all work together to turn this tide and effectively stimulate the economy by ensuring that government supports industries which have shown poor growth figures and by pushing real rigorous reforms in the management of our State Owned Entities (SOEs) and key sectors which are unable to get off the ground.

It would be unforgivable should the government not heed this call as soon as possible and at this juncture when we are fully aware that more bad news is on the horizon in terms of our credit rating and ability to make loans as ratings agencies stare down our economy.

We are resolute in that when South Africa is in crisis, it brings us together, and we firmly believe that is high time that government does not close its ears to the plight of the majority who are living in abject poverty and suffering indignity due to the lack of economy justice.

The collective decisions which will need to be made by the public and private sector need to be swift, effective and collaborative in ensuring successes for all South Africans.

Now is not the time to close our pockets and tighten our belts as consumers, it is time we support our local and commercial industries and continue to spend the little we have wisely.

The IFP is of the view that we need a crisis in order to get government to pull up its socks and to stop sitting on its hands, but rather to look inward to the solutions we have before us and to steer the country out of the economic slump we face.

Let us not all be doomsayers and naysayers when in fact we will all collectively bear the brutal brunt of a full economic recession if we fail to turn this economy around.