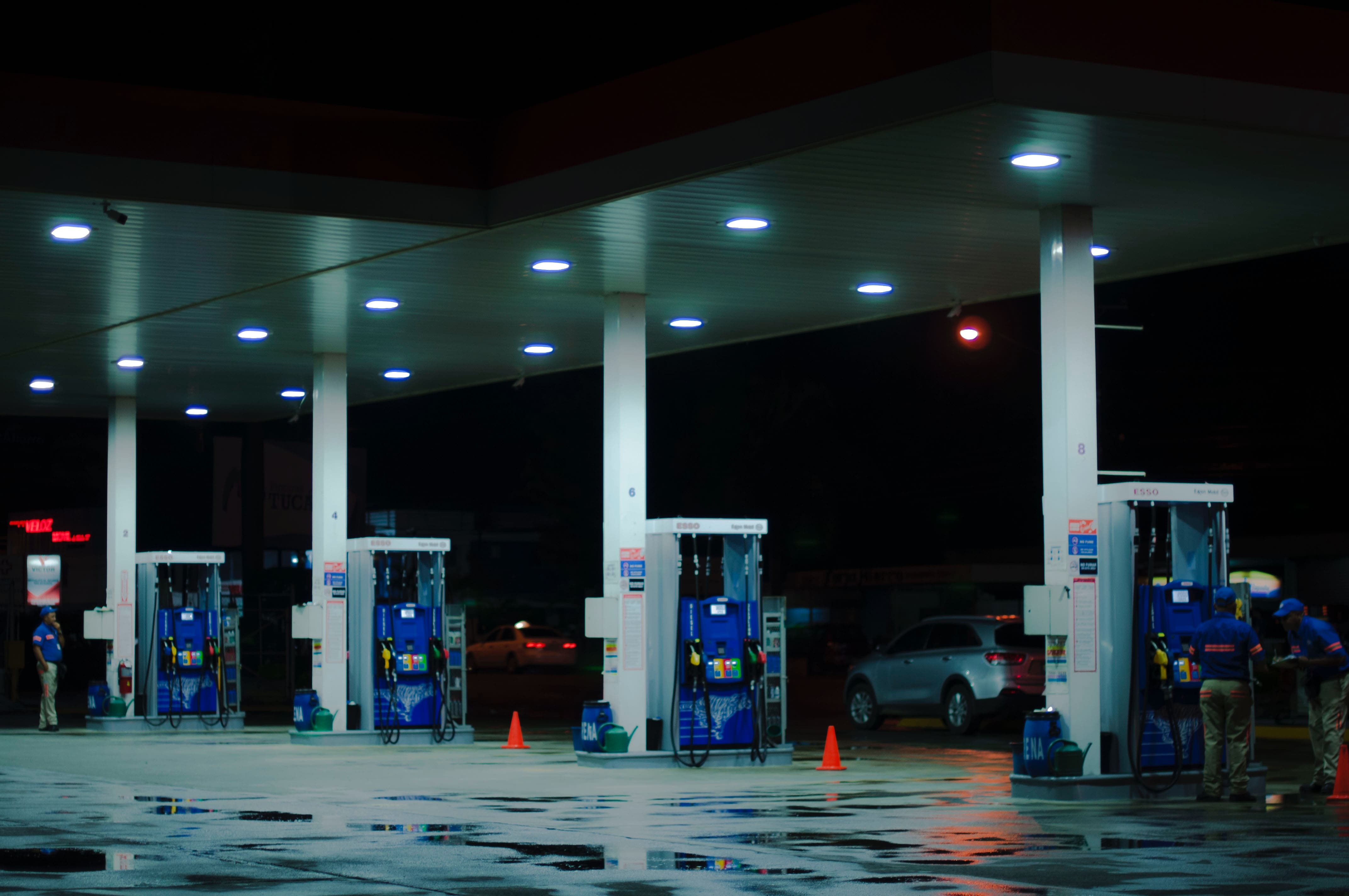 It is with thanks the to the ANC government that millions of South Africans will have to fork out more money on fuel. The ANC promised a new dawn under President Cyril Ramaphosa but the only “new” news is that more money is being taken out of the pockets of ordinary South Africans.

The IFP has on numerous occasions called on the ANC government to suspend the exorbitant amount of money which is taxed via the fuel levy, yet this call has fallen on deaf ears.

South Africans will send a clear message to the ANC on election day, that they will no longer accept increases in fuel, taxes and VAT. Enough is enough, South Africans cannot afford to pay for more ANC financial mismanagement and lack of clear policy with the economy.

The IFP is the only hope for South Africans who find themselves in desperate economic times. Our policy on the economy is clear, we have strong leaders with integrity and we have a plan to fix South Africa.