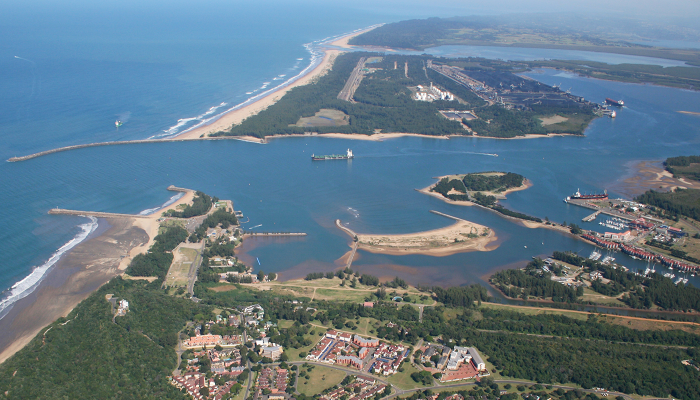 The ANC’s latest attempt to buy votes to win the Ward 9 by-election on 23 October 2019 in Umhlathuze is shameful, repugnant and simply shows the level of desperation as the party declines in support.

Under the guise of “World Food Day” the KZN MEC for Social Development, NM Khoza, proudly places her face and that of her department at the top of a poster which conveniently will deliver food parcels four days before the by-election.

The ANC is running scared of the IFP’s gains it has made in the polls and has been left with no other choice but to ‘bribe’ community members for their support.

However, this is not the first time the ANC has used taxpayers money to feed their supporters and bribe over residents with parcels and handouts.

The IFP will officially lodge a complaint with the IEC in KZN as this is not the only Ward that has been targeted by the ANC to ‘buy-voters.’

The IFP’s tried, tested and trusted approach to delivering good quality services, providing opportunities to many and not only party supporters has won over the hearts and minds of thousands of residents who have experienced servant leadership with integrity and honesty.

We call on all residents in KZN to reject the ANC’s flagrant abuse of state resources to advance themselves, but to essentially take more money out of the pockets from ordinary South Africans and residents in Ward 9 in particular who will be paying for their own parcels.

The ANC must desist at once from abusing the taxpayers hard-earned rands which they have been entrusted to utilise for the roll out of basic service delivery, water and sanitation pipelines and to build better quality homes and dignified dwellings for the most vulnerable in KZN. 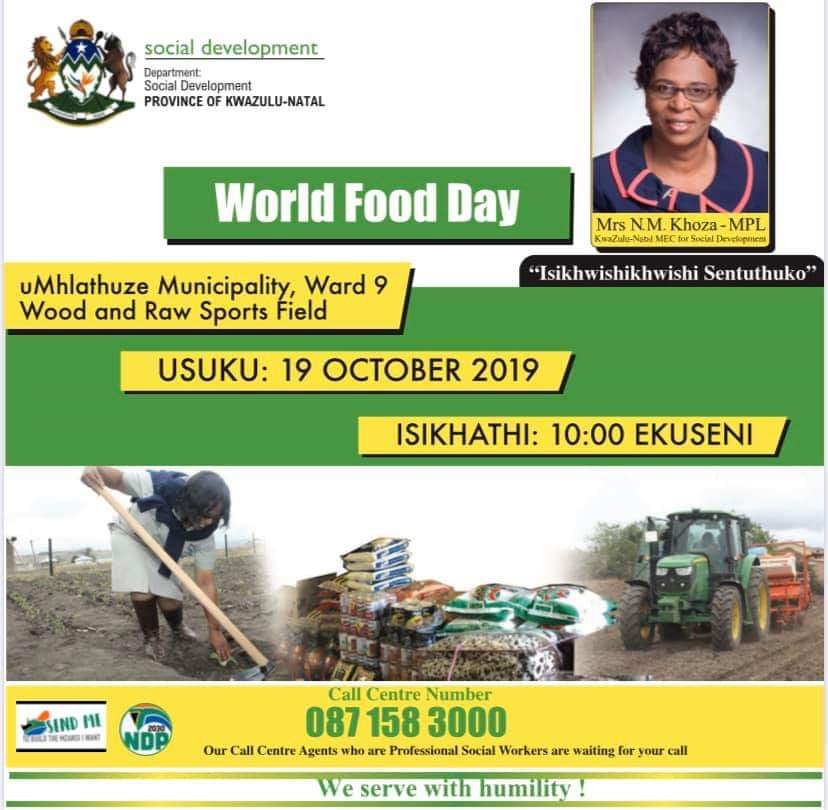