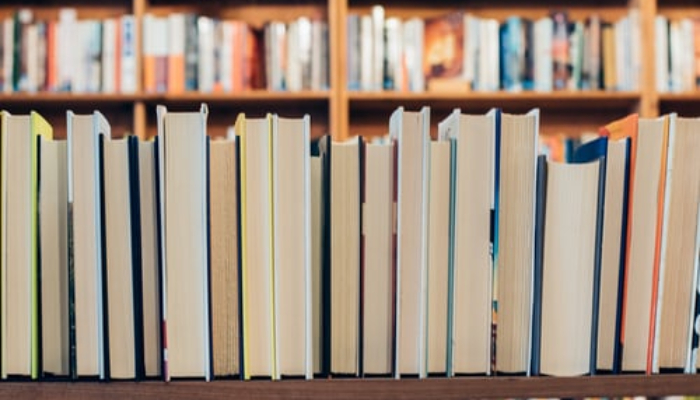 The confusion at Education Department must stop

The confusion besetting and prevailing at the department of education; national, provincial and districts has become great cause for concern. The IFP is concerned about the mixed messages, the sudden changes of messages and the amount of toing and froing that is currently taking place in this department at all its levels. The department is now running around like a headless chicken in respect of the management messages it issues.

A few weeks ago, the department, through its Director General, announced that some grades might open on 7th May 2020. A few days later the Minister said this was still consultation. Then the Minister announced a roadmap indicating that top management at national and provinces would be re-opening on 4th May 2020, School SMT’s would open on 11th May 2020 and educators to re-open on 18th May 2020. All this would be to prepare for the learners, grades 7 and 12 to start school on 1st June 2020.

11th May has come and gone and SMT’s have not re-opened. Instead, education officials in the districts and circuits have been issuing instructions and changing them. Principals were told to hire grass-cutters and cleaners and this was later withdrawn in a matter of hours. After being told to prepare to go back to schools, principals are now being told never to consider going back to schools before the schools are sanitized.

What is happening at education in our country? Who is in charge? Who is fooling who? The IFP says that the minister and her MEC’s must come out and lead and end this confusion. We know that COVID 19 was not planned by anyone and it took the whole world by surprise. But this obvious lack of leadership at education is something in which even the State President must now intervene on it. When the President visited KwaZulu Natal last week, we were all shocked when the KwaZulu Natal Premier stated that as a province, they had ‘forgotten’ to plan for education in the COVID 19 programs financially. How do you forget a department, especially a department that is as crucial as education.

If this dilly-dallying does not come to an end, the 2020 academic year is doomed in our country.