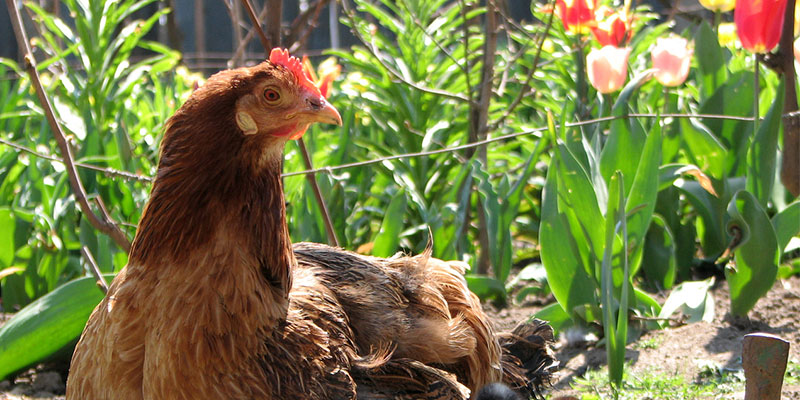 The IFP Discourages Food Dumping Except During Periods Of Shortage.

The IFP has placed an emphasis on the dumping of foreign food in South Africa, and that it should be discouraged except during periods of shortage. Should dumped US meat be allowed to enter South Africa, it will become a burden on our farmers, effectively shutting out emerging farmers, threatening the small farmers and posing a serious health risk to our people. Financial gain is being placed above the lives of our people and this is unacceptable.

The poultry industry alone employs, directly and indirectly thousands of people with many dependants. More than a half a million people need the poultry industry for business and survival. Trade policy must be reviewed to stimulate local production and the development of emerging and small farmers by subsidising them so that they may compete in the international markets. What good is it if we have cheap imported meat but can still not afford to buy it because our people have lost their jobs? People will still starve even though there is an abundance of food.

The ANC government has focused on losing R2.7 billion per annum from AGOA; this is small in terms of the 20% or R 30 billion per annum of the overall government procurement budget of R150 billion “missing” in the abyss that is the South African fraud and corruption sector. If Government actively worked towards dealing with corruption we would not be bullied by the US dumping of cheap meat into our country.

The biggest agricultural sector in South Africa stands to be ruined because of this issue. We must act before it is too late.