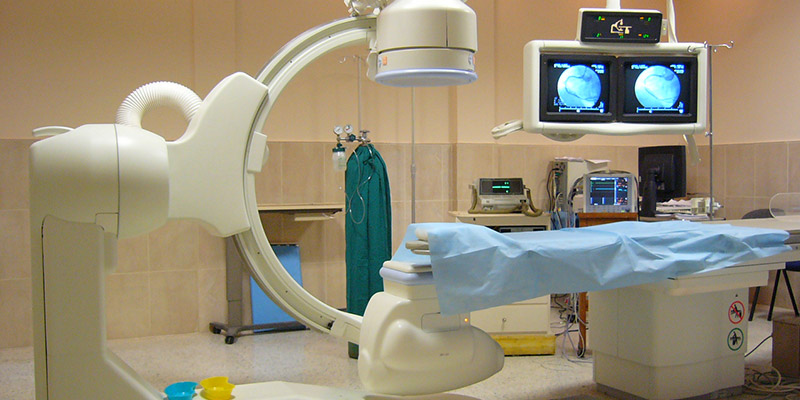 “Firstly we would like to pay tribute to the visionary initiatives of Drs Sidney and Emily Kark who pioneered the Community Oriented Primary Health Care (COPHC) approach in South Africa by establishing Pholela Health Centre in 1940. Their community oriented approach to health care is based on the IFP’s principles of self-help, self-reliance and self-determination,” said IFP Leader in the KZN Legislature, Mr Blessed Gwala, MPL.

“For any project to succeed, community participation and support are vital and Drs Sidney and Emily Kark demonstrated this through having established and sustained the Pholela Health Centre for the past seventy five years. They were successful in developing the Centre to such an extent that it is now being adopted as a model to be replicated in other areas of the province. Since the KZN Department of Health is always making the news for all the wrong reasons, it is our hope that it will be as successful as the pioneer doctors were in this regard,” continued Mr Gwala.

“MEC Dhlomo has recently voiced his concern about sending medical students to study in Cuba and wants to go to Angola to look at how Cuban lecturers are teaching medical students in that country as it is more economical to train doctors in one’s own country. He should also consider studying the highly successful Cuban PHC programme with a view to having our students trained here in KZN rather than sending them to Cuba at extremely huge costs,” concluded Mr Gwala.