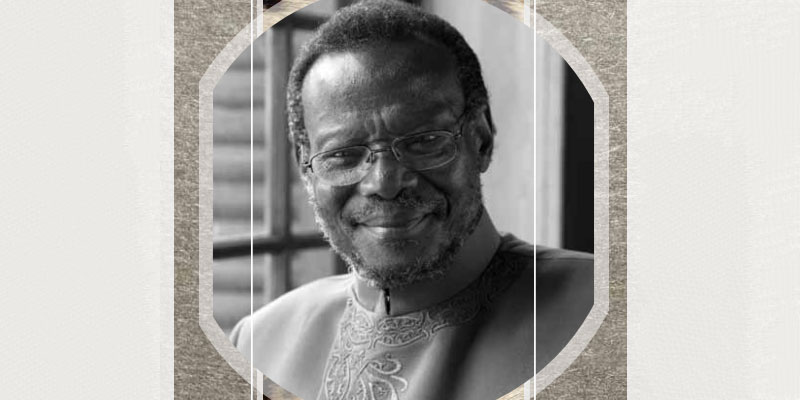 The Official Opening Of The Prince Mangosuthu Buthelezi Museum

Today we gather at a very momentous time in the history of our country. As we in the Inkatha Freedom Party celebrate 40 years in the service of our nation, we also pay homage to a man who we are proud to call our leader.

Our country has been blessed with a giant of a leader who can be counted among the greatest leaders of our time. We thank God Almighty for blessing us with this Son of the Soil whose legacy is being preserved in this Museum and Documentation Centre. Born at a time and a place and charged with a destiny of purpose ordained by a celestial decree to lead our people out of servitude, His Royal Highness the Prince of KwaPhindangene has lived true to his calling. He has challenged many obstacles that lesser men would have considered insurmountable and has emerged triumphant.

He took on the apartheid government whilst remaining true to his people. A legend of our time who was not afraid to speak truth to power. He is extolled as an elder statesman, the anvil upon which apartheid crumbled and has been described as a formidable survivor.

He has rubbed shoulders with world leaders across the globe from Popes to Presidents, from Kings to Peasants but still remains a humble servant of South Africa.

An advocate for peace and a campaigner for social justice, a champion of family values, a politician, a singer, a principled leader and a true Christian. He is a consummate humanitarian who is a shining light of morality and a Prince not only by virtue of his royal birth but through his nobility of character.

A legacy such as this cannot be lost in the sands of time. Therefore the Prince Mangosuthu Buthelezi Museum and Documentation Centre will be a treasure trove that will ensure that generations to come will know that a person of such calibre once walked this land changing the socio-political landscape with dignity, wisdom and infinite grace.

As members of the Inkatha Freedom Party we pledge that we will never allow this proud legacy to fade with the passing of time. We will ensure that the sun will never set on such a celebrated life. This Museum and Documentation Centre will remain a fitting testament to a statesman worthy of emulation.

Shange, we are proud that you are the leader of this generation and are confident that your legacy will be an inspiration to future generations.