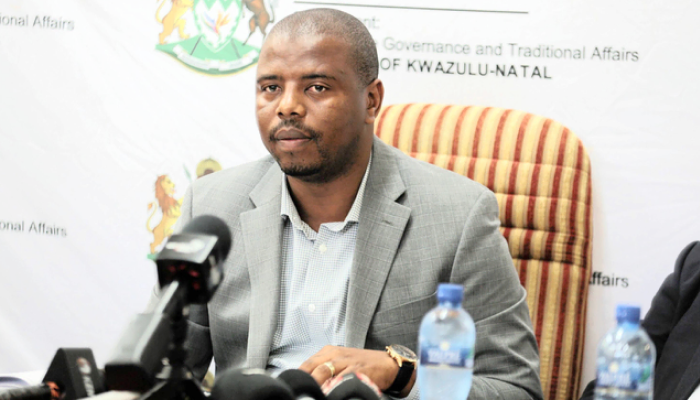 The quiet diplomacy of COGTA MEC, Hon Hlomuka towards the killing of amakhosi and izinduna can no longer be tolerated

The IFP is stunned by yet another brutal and callous killing of induna in Ndwedwe, North of Durban over the weekend.

We are appalled by the killing of induna Nkophe Shangase which brings the number of izinduna killed in the province to 30 within a period of two years. He was ambushed by two unknown men, steps away from his home on his way back from a local event last Saturday.

The IFP is concerned and convinced that MEC Hlomuka is deliberately dragging his feet in attending to this pressing matter which has reached a crisis level. We are adamant that if these killings were politically motivated, he would have acted by now. This is evident by his swift interventions in issues involving municipalities.

How many traditional leaders do we have to loose before the actual sitting of Imbizo recently announced by MEC Hlomuka?

Instead of attending to paramount issues which seek to destibilize the traditional leadership structure in the province and communities MEC Hlomuka is galavanting poking his nose in municipality issues and not prioritizing the killing of traditional leaders.

The IFP view this ignorance as malignant and deserves condemnation at all cost.

We call upon MEC Hlomuka prioritize the killing of traditional leaders and announce izimbizo dates with immediate effect.

We can not allow a scenario where King Misuzulu kaZwelithini kaBhekuzulu inherit a traditional structure marred by crisis. Izinduna plays a significant role in ensuring peace and harmony in KwaZulu-Natal This department is also obliged to ensure peace and stability in the province.