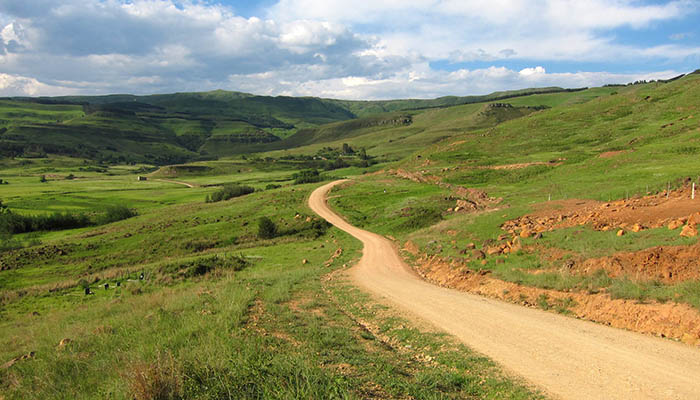 The real state of KwaZulu-Natal

The continued protest action and the various demonstrations which are sweeping through the Province of KwaZulu-Natal is quite frankly indicative of the true state of unhappiness, inequality and injustice millions of residents experience daily.

The plight of the poor has been forgotten, because for far too long the status quo of those who have and those who don’t have remained in place. It is truer than ever that many are witnessing when some are eating with their bellies full while others have no choice but to watch in despair with their bellies growling.

These demonstrations across the province are residents’ ways of showing their disillusionment that no services will be delivered to them, that no water will run from their taps, that no dignity will be restored in their lifetime.

Local government, and local officials who are supposedly at the coal face of government and delivery have further widened the gap from government to the people. Accountability and responsive governance seem to be only embedded in books, and slogans but not in reality. If we are to continue on this trajectory, we might just be ready to pack our bags and gear ourselves towards further, more violent and more hurtful protest action.

The current ANC-led administration in KwaZulu-Natal has turned their backs on the residents of the province, and we, the IFP cannot stand with those who stand for injustice, perpetrators of inequality and who stand against reconciling the injustices of the past in order to move all our people forward.

We call on residents in the province, to refrain from burning down critical infrastructure, schools, bridges, roads, as this is counter-productive and will not work in favour of the very valid reasons for protesting. Criminality and looting cannot be tolerated because we are angry, we must fight injustice at the ballot box and in community halls, we won’t win if we burn down what we need most to survive.

The IFP is committed to ensuring that real social and economic justice is achieved in our country through reigniting efforts of local government to cut corruption, create jobs and deliver efficient, effective and dignified services to all South Africans.

We will continue to stand on the side of social and economic justice, because we are your partners for progress and building our future.