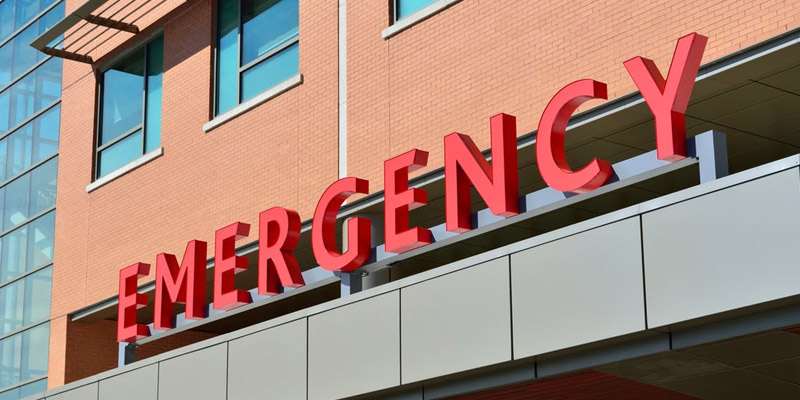 Tolerance Of Incompetence Has Resulted In Poor Health Care In KZN

The Inkatha Freedom Party says that the inability to deal decisively with incompetence within the health care sector and the absence of a fully functional health management system are the main factors contributing to poor performance following the shortages of gloves, haemoglobin test kits and other medical supplies at Prince Mshiyeni Hospital in uMlazi.

“It is high time to take action against incompetent hospital managements. One wonders what they are doing when our public healthcare facilities are facing such challenges. While we are blaming the Department for its failure to fix our broken healthcare system, hospital managers and senior staff must also take blame for mismanagement.

In our hospitals there is a crisis of unprofessional behaviour, sub-optimal performance and unacceptable attitudes of health workers towards patients, all of which compromise quality patient care and health service efficiency,” said IFP KZN Provincial Spokesperson on Health, Mrs Ncamisile Nkwanyana MPL.

“As the IFP we call for an investigation into whether hospital equipment are not serviced due to non-payment to service providers or it is just incompetence on the part of officials. Health service providers are virtually unsupervised in many hospitals. Measures are also needed to make service providers more accountable.

Incompetent service providers should not be allowed to operate with impunity as this drains much needed state resources.

Addressing the leadership and management failures requires political will and a desire to serve the people of our province. We need to see the meritocratic appointment of public service managers with the right skills, competencies, ethics and value systems, effective governance at all levels of the health care system to enforce laws, appropriate management systems, and citizen involvement and advocacy to hold public officials accountable,” continued Mrs Nkwanyana.

“Our health care system under this ANC government in KZN has failed the people of the province since it refuses to hold the MEC accountable.

For how long should the people of KZN suffer before the incompetent, insensitive, irresponsible, and inefficient ANC-led government listens? Enough is enough. The blood of our citizens who have perished because of incompetence and maladministration should instil in all of us a spirit of patriotism to resist the rule of those who are denying the people of KZN their right to quality health care,” concluded Mrs Nkwanyana.

The IFP re-iterates its call that the KZN MEC of Health, Dr Sibongiseni Dhlomo must be fired.