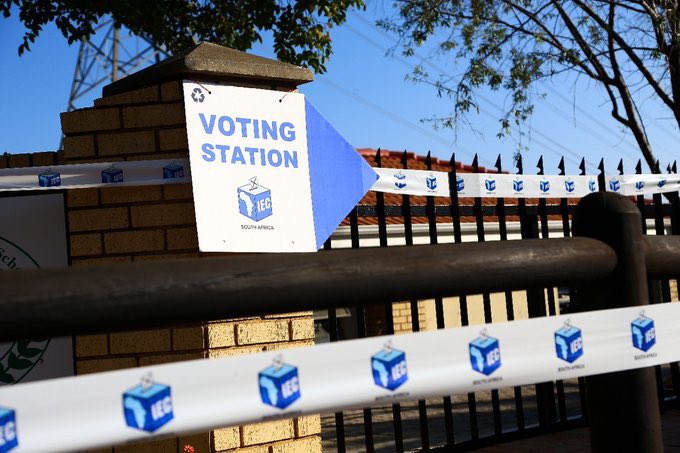 The IFP extends its sincerest condolences to the friends, family and loved ones of IFP branch member Comrade Mthokozisi Ntuli who was tragically shot and killed outside his voting station at Vikindlala School, Ward 1, Greytown.

We condemn this killing in the strongest of terms as there is no place in our society for political intolerance.

Circumstances surrounding his brutal death are unknown as authorities are currently investigating. What is known is that Comrade Ntuli found himself amidst an election related dispute inside the voting station, which later spilled over outside the venue. It is alleged that ANC members were involved. The IEC has confirmed that this tragic and deeply saddening event occurred on election day.

A member of the National Freedom Party (NFP) has been hospitalized due to severe injuries. The IFP wishes the NFP member a speedy recovery.

We trust that the South African Police Service will leave no stone unturned in this investigation as it is critical that we get to the bottom of this matter, especially during an election. Moreover, we call on the ANC in KwaZulu-Natal (KZN) to investigate internally within its ranks and to assist the police and law enforcement authorities wherever possible.

We reaffirm our abhorrence to any kind of political violence. It is incredibly unfortunate that a blot has been left on the KZN provincial election.

We cannot tolerate violence of any form in our democratic society. The IFP is hopeful that justice will be served and that political killings in KZN will be addressed with the urgency it deserves.