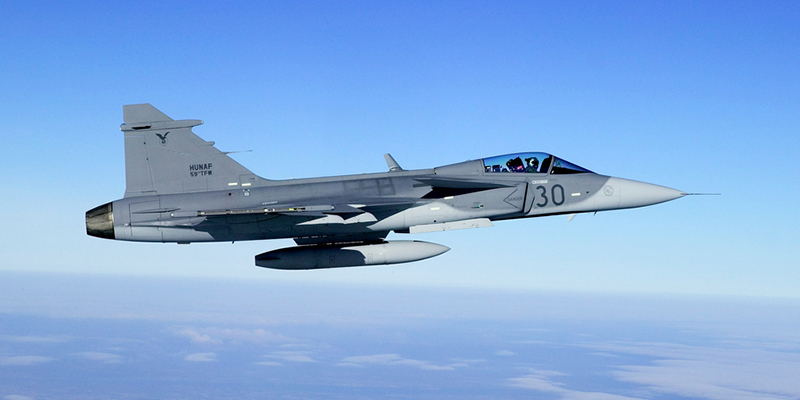 Transcription of Mr Narend Singh, Mp talking on the recent release of the Arms Deal findings by President Jacob Zuma

The IFP is very surprised to learn of the findings of the Seriti commission of inquiry. Surprised because there has been a lot of prima facie evidence would have been placed before the commission to warrant a different recommendation.

When IFP MP Gavin Woods sat as chairperson of the Standing Committee of Public Accounts, the evidence that was allegedly provided would suggest that even some ANC members had received bribes in exchange for favourable consideration of these contracts. However the delay that this has taken in finalisation points out to the South African public that justice delayed is justice denied. Many of these transactions have taken place almost two decades ago and for the commission to have sat for 4 years and only have been appointed at such a late stage brings a lot into question.

For now as the IFP we respect the findings of this Judicial Commission of Inquiry, we will study them carefully and will see what next must be done. But we must emphasise that we are really surprised, that after all these years and possibly over a R100 million of tax payers money having been spent on the commission itself and getting witnesses to come to the commission, that they have arrived at this kind of a conclusion.