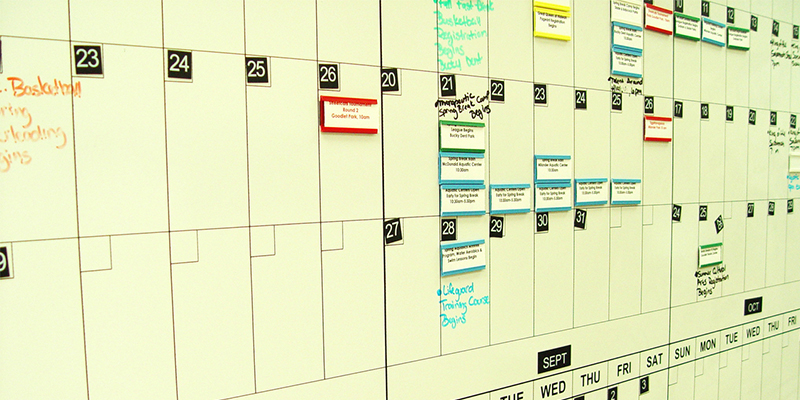 Under-spending Must Be Declared A Crime Against Our People

The IFP calls for better planning and management in provincial government departments and believes that in a province with such massive development backlogs, under spending must be declared a crime against the poor after the KZN Provincial Government underspent its 2014/15 budget of R97.8billion by R422 million during the past financial year which ended in March.

“There can be no compromise on the basic principles of sound financial management and forward planning in ensuring that resources are mobilised efficiently to serve our people. We cannot talk of 21 years of democracy with an uncaring attitude and laissez-faire approach to problems faced by our people. There can be no sound justification by departments to underspend in their allocated funds while our people are dying of malnutrition and hunger. It is unacceptable that much of the under expenditure is being attributed to failure to fill vacancies when there are millions of unemployed people out there. We are of the view that the failure to fill vacancies is due to this ANC-led government reserving posts for ANC cadres. There can be no excuse to under-spend money allocated towards improving the quality of life for our people,” said IFP Leader in the KZN Legislature, Mr Blessed Gwala, MPL.

“We view the continued underspending with great concern, particularly given the many areas that are desperately in need of service delivery and further given the magnitude of our infrastructure and maintenance backlogs. The province’s failure to use its capital budget is hampering service delivery and we expect Premier Senzo Mchunu to tackle this thorny issue in his government. He must show clear and decisive leadership when it comes to service delivery. We call on the provincial treasury and the Office of the Premier to send special teams into the defaulting departments to give intensified financial management support,” continued Mr Gwala.

“We demand that the Cabinet conduct a review of performance in terms of the various departments’ Annual Performance Plans, with emphasis on accelerating implementation of all priority development and reform programs. We want to remind accounting officers in the province that no over or under spending of government funds will be tolerated. In the event that there is a recurrence of such acts by accounting officers, a recommendation will be forwarded to the Premier for possible dismissals as this will indicate the commitment of this government to instil prudent management of public resources,” concluded Mr Gwala.