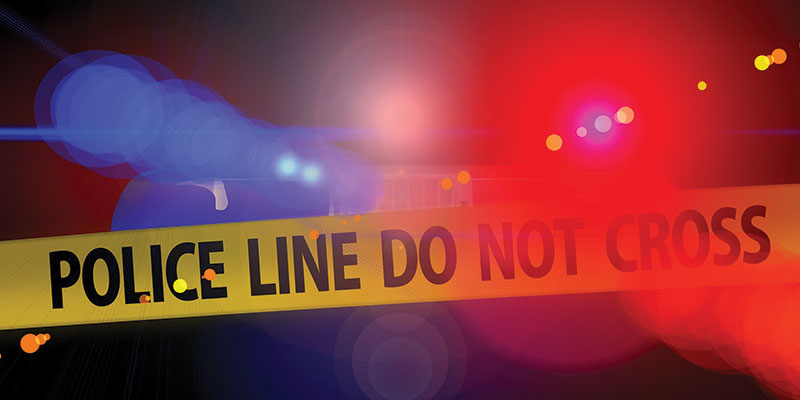 The Inkatha Freedom Party is extremely concerned by the ongoing violence and killings after the recent attacks at the Glebelands Hostel and the killing of an ANC councillor last night.

“The killing of ANC PR councillor, Thembinkosi Zoleka from the Lower South Coast Region must come as a shock to all peace-loving citizens. The councillor was shot in his home while he was in bed. This senseless killing brings into sharp focus the state of lawlessness that threatens communities across our province. Even in their own homes our citizens are not safe from thugs who carry out such brutal acts.

A few days ago we saw the resurgence of violence at the Glebelands Hostel in Umlazi. This hostel has been plagued by violence and killings for many years but still law enforcement has not been successful in bringing peace to its residents. There have been many task teams set up to probe the causes of the violence but there seems to be no resolution to the conflicts and violent attacks occur at will.

We urge KZN Premier Willis Mchunu, who was the former MEC for Community Safety and Liaison and the current MEC, Mxolisi Kaunda to get serious about restoring peace to our province. It is highly unacceptable that guns, police uniforms and equipment can so easily fall into the hands of criminals. This cannot go on while we have the SAPS, crime intelligence units and other law enforcement agencies at our disposal”, said IFP KZN Spokesperson on Community Safety and Liaison, Mr Blessed Gwala.

The IFP sends its condolences to the family and friends of Cllr Thembinkosi Zoleka and to the ANC.