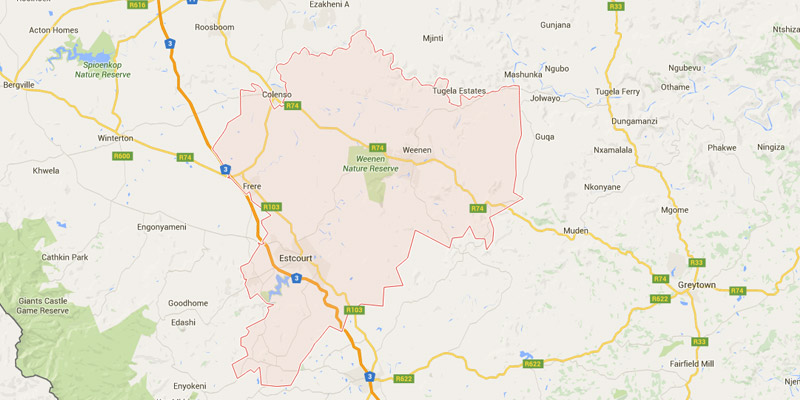 Urgent Investigation Into IFP Members Gunned Down In Umtshezi

The IFP calls on the police to urgently investigate the killing of two IFP members in uMtshezi.

“While I was attending a rally in Limpopo today I was informed by IFP councillor from uMtshezi, Mthembeni Majola that two IFP members, Siyanda Mnguni and Thokozani Majola who were campaigning for the IFP were shot and killed at point blank range by people wearing ANC t-shirts. We are concerned that as we near local government elections we are losing our members. These acts of killings do not only undermine the democratic right of voters but such acts are reversing the gains we have made in stabilising the province of KwaZulu-Natal. I was also informed that one leader of a certain political party drove through our volunteers and injured one of them with his car and he drove away. What makes us angry is that the police did not open the case of attempted murder and hit and run but they only open a case of reckless driving. This is ridiculous. Action must be taken against these police officers,” said IFP National Chairperson Mr Blessed Gwala, MPL.

“We appeal to the law enforcement agencies to investigate this incident speedily and bring to book those responsible for it to set an example to those whose actions are directed against our democratic order in general and free and fair elections in particular,” concluded Mr Gwala.

The IFP calls on its members to remain calm and allow police to investigate. The IFP would like to send its condolences to Mnguni and Majola families and stand fully behind them in the time of sorrow.