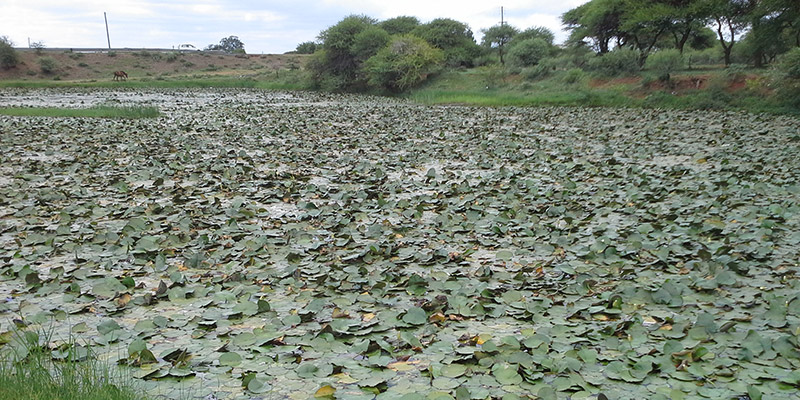 Water Crisis still a problem in the Moretele Municipality

Water Crisis still a problem in the Moretele Municipality, after President Jacob Zuma undertook a visit and promised to address the issue in 2012.

The Moretele Municipality, near Hammanskraal, in the North West Province is still having water problems 4 years after President Zuma had visited. The president went so far as to mention the Municipality in his 2012 SONA Speech. SONA 2016 approaches and this problem is yet to be resolved despite the R65 million in tax payer money pumped into the project to build water reservoirs for the people.

Municipal spokesman Mothupi Malebye has been singing the same tune since the reservoirs have been built, a tune of excuses.

The Moretele community has to make use of dirty muddy river water shared by donkeys and cows as taps are constantly dry and no plan has been made to send water to the effected communities.
The President, Local and National Government as well as the municipality and must answer for this, enough is enough. It is totally unacceptable that this issue is not being addressed adequately.