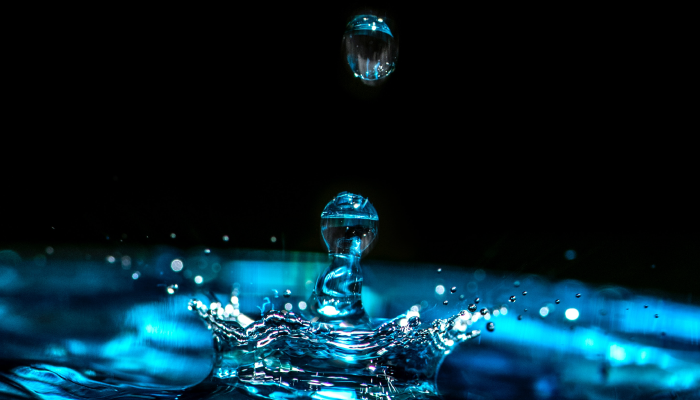 The IFP welcomes the announcements made by the Minister of Human Settlements & Water and Sanitation, Lindiwe Sisulu, today, as we believe every South African has a role to play in ensuring we avoid a national water crisis.

However, we only welcome the announcements made in so far as requesting South Africans to save water and to use it sparingly, but we firmly believe that our water woes cannot only be blamed on weather and changes within our climate, but corruption, a lack of water management and a crisis in infrastructure and skills must be addressed.

The IFP is committed to work together on the Water Masterplan when it is launched in November, in particularly, we will continue to focus efforts on ensuring that rural communities are served as a priority. Residents in KZN have suffered without clean drinking water for months.

For far too long has the ANC overlooked the importance of regular maintenance of bulk water infrastructure as was the case in the past by Minister Sisulu’s predecessor, Nomvula Mokonyane’s so-called ‘War on Leaks’ project.

The devastating effects the drought has already had in severely impacting the national economy and local industries warrants the need for urgent action and implementation by governement.

We can ill-afford the effects of a water crisis as it would impact life, food security and see the collapse of job creating sectors in our country.

We implore Minister Sisulu to walk her talk on the proposed Masterplan to be released. South Africans are tired of hearing new plans from government when the plans lack the will for implementation.

The IFP urges all South Africans to be mindful of the current water challenges we face and calls for obedience to the water restrictions announced. If we all play our part we can achieve a sustainable and secure water future.