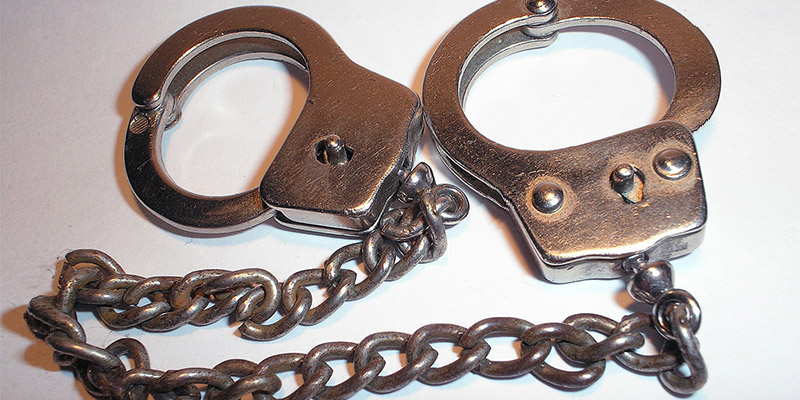 The IFP welcomed the seven life sentences and 20 years imprisonment handed down to both the Mncwabe family killers by the Pietermaritzburg High Court and it believes that this sends a clear message to criminals that such acts would be met by the full might of the law.

“This case is one of the most inhumane crimes committed in this province. The pain felt by the family and friends of the victims must be immeasurable. The sentences handed down by the court are welcomed and we hope it serves as a deterrent to those who would contemplate such violent and brutal crimes in our society. Such killers should know that they cannot operate with impunity,” said IFP Leader in the KZN Legislature, Mr Blessed Gwala, MPL.

“We thank the SAPS and prosecution teams that worked tirelessly to ensure that justice is done for the victims and the family. We hope the sentences will bring closure to the family. This should send a strong message to every citizen that crime does not pay. People should respect the law. If you commit crime the long arm of the law will find you. The sentences imposed in such crimes are a clear indication that our justice system has zero tolerance for such crimes,” continued Mr Gwala.

“We further call for an end to the conflict between the Mncwabe families. We cannot accept that so many people have been killed in this conflict. History has taught us that violence should be avoided at all costs, as it breeds never-ending grudges, hatred and death. It is time for both families to draw a line in the sand, engage in dialogue and move towards peace, co-operation, love and healing,” concluded Mr Gwala.

The IFP further calls on the MEC of Community Safety and Liaison, Willies Mchunu to task a team from his department to work with the police and the community safety structures to work through this incident and conduct communities-in-dialogue initiatives. We urge both families to work in partnership with government.