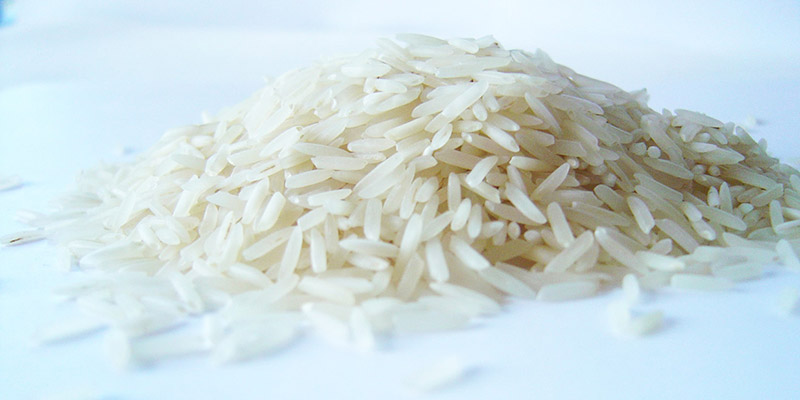 The IFP has challenged the KZN MEC of Agriculture, Cyril Xaba and the Premier, Senzo Mchunu to provide suitable answers about how many people have benefited so far from the R10 million Juncao Mushroom and Upland Rice Project that were initiated in January 2005 under the contract between the Department of Agriculture and the Fujian Agriculture and Forestry University in Fuzhou, China.

“When Dr Sbu Ndebele launched these projects we were promised that several satellite bases were expected to be opened in rural areas across the province and will help to alleviate poverty in these areas. Till today we have not heard any word from the MEC of Agriculture and the Premier telling us about how many communities have benefitted and how many satellite bases have been established so far, apart from the KwaDindi mushroom pilot project in Vulindlela. Both the MEC and the Premier must account for the public funds that were injected into these projects,” said IFP KZN Provincial Spokesperson on Agriculture, Mr Nhlanhla Msimango,MPL.

“We demand that the MEC must further report on what progress has been made on various lead projects that were launched, like the Maphophoma Maize Project in Nongoma to produce maize and beans, Empangisweni area under Inkosi Zondo and in Estcourt where R10 million was invested to cultivate 700 hectares under maize and beans, to fence grazing land and assist in purchasing of Nguni Cattle. We also demand answers on the Nguni Revitalisation Programme,” continued Mr Msimango.

“When, MEC Cyril Xaba presented his Budget Speech in the Legislature he failed to give us a clear picture and updates on these projects. We expect him to tell us what is he doing as MEC to make these projects a reality and sustainable, and not to tell us about what was promised in the past. He must speak about his own contributions not about contributions made by his predecessors,” concluded Mr Msimango.