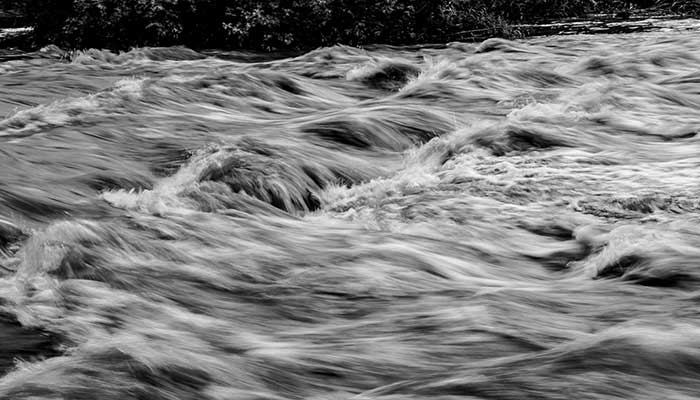 When Will Learners Affected by KZN Floods Be Placed in Schools?

It is the duty of the KZN MEC for Education to reassure people who were moved from their respective areas due to floods – and who are now staying in other areas together with their children – that their children will be placed when KZN schools open next week. Education is a right enshrined in the Constitution and these children need to be at school.

No excuses will be tolerated.

As the IFP, we demand answers from the KZN MEC for Education on the following:

As the IFP, we believe that no leaner should be denied his or her right to education due to the fact that they were affected by floods. The KZN Department of Education should have made alternative arrangements months ago to ensure that all learners affected by floods would be placed in schools on time. Next week is too late. The children – themselves flood victims – need to go to school and build their future, not be left hanging, uncertain of where they will attend classes.

The ANC government in KwaZulu-Natal has neglected flood victims for far too long.

The spirit of Ubuntu has been lost, and flood victims have been treated poorly. They have been subjected to inhumane treatment and stripped of their dignity. It is unbelievable that there are still people who are staying in community halls.

Tragically, we believe that if 2024 General Elections were to be held tomorrow, the ANC would be quick to provide flood victims with proper housing under the guise of ‘sympathy, care and delivery of services to the people’ but as no votes are on the line, it has resorted to a ‘don’t care’ attitude.
—
Contact
Mrs Thembeni Kamadlopha-mthethwa MPL
IFP KZN Provincial Spokesperson for Education
071 884 3844/ 079 114 3015