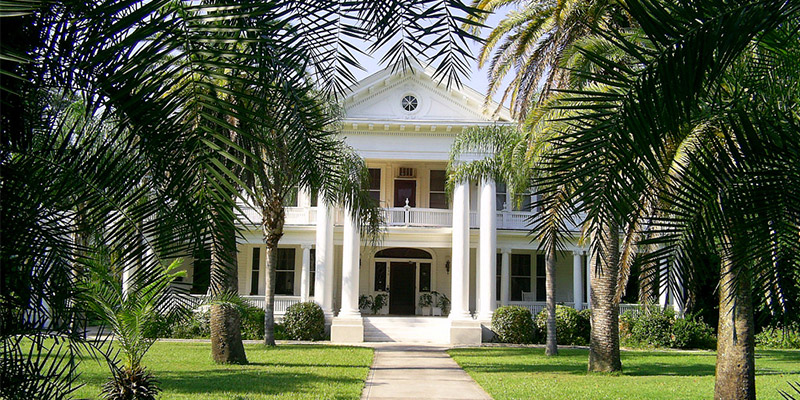 A report in the Sunday Times reveals that fired Prasa CEO Lucky Montana received an R11 million mansion in a posh Pretoria suburb in an alleged corrupt deal arising from the 2010 World Cup. These allegations also implicate Siyangena Technologies, whom obtained a R3.9 billion Prasa tender in 2009/10.

As the IFP we find it difficult to believe that Montana was standing alone in such an incredibly huge business deal. We therefore call for further investigations into these allegations. We ask Mr Popo Molefe to reveal whether or not there has been an investigation to determine other role players in this deal other than Montana and Siyangena Technologies owner, Mario Ferreira.

We applaud the Hawks for investigating fraud and corruption charges in this matter, and believe it is very important should Montana and others be implicated, that an example be made out of them, so that this level of corruption is rooted out of our society once and for all.