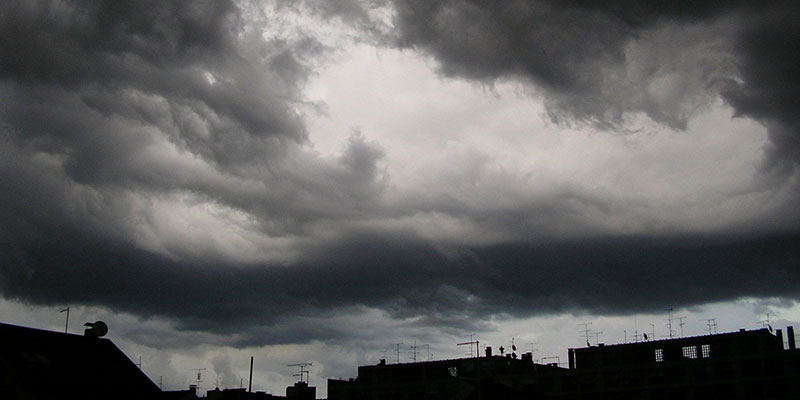 Will ANC Leaders Stay In Shacks For Twenty Two Years?

The Inkatha Freedom Party has challenged the ANC leaders in charge of providing houses to the people to honestly tell the public if they can stay in shacks for 22 years in view of the huge storms that hit several parts of the country.

“As always shack dwellers are more vulnerable to these disasters than most other people. ANC leaders must say whether they can stay in a shack in such bad weather conditions because shack dwellers are suffering due to the ineptitude and empty promises of the ANC in providing better houses for shack dwellers. The severe weather conditions over the past few days has left several communities reeling and people’s homes have been flooded and some have been washed away. If these leaders they cannot stay in shack why do they expect people to stay in shacks for almost 22 years? A caring government will not stand by for years while people are losing their lives due to the failure of government to provide decent housing”, said IFP National Chairperson, Mr Blessed Gwala.

“As climate change continues shack dwellers will continue to suffer. It is high time now for shack dwellers to use their votes and demonstrate their dissatisfaction about their living conditions. They need leaders that work for the people, for all the people, and not politicians who only want their votes,” continued Mr Gwala.

“The ANC government has failed the people who have put them in power. How long do people have to wait before they get proper houses, how many more people have to die before government reacts positively to their plight? We are now convinced that it is the ANC led government’s strategy not to provide shack dwellers with houses so that it can keep on promising them houses whenever there is elections in order to get votes. The ANC is benefitting from the suffering of people who live in squalor,” concluded Mr Gwala.

The IFP urges all shack dwellers to vote in the IFP and vote out the ANC if they are unhappy about their living conditions.