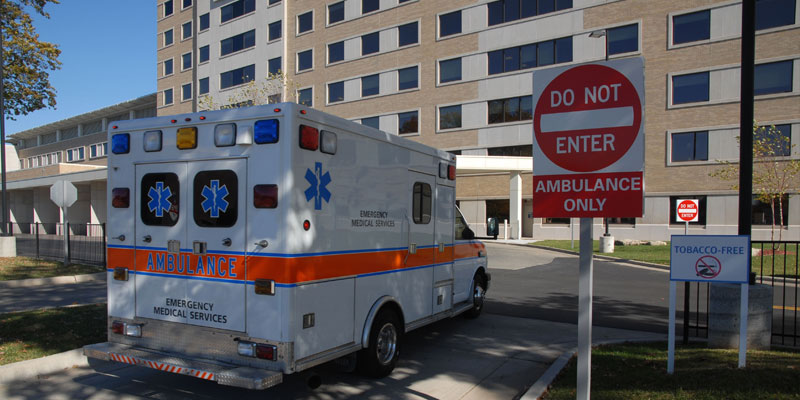 When Will The Cancer Machines Become Fully Operational

The Inkatha Freedom Party demands answers from the KZN MEC of Health, Dr Sibongiseni Dhlomo as to when the cancer machines will become operational at Addington Hospital after a deal has been reached between the KwaZulu-Natal health department and the radiation oncology treatments and software maker, Varian Medical Systems to restart two of the province’s cancer radiotherapy machines.

“The public, in particular cancer patients who have been most affected by this debacle, needs to know what the timeframe is for treatment to be restored. Patients have been suffered for a long time but the MEC has again failed to give assurances about when these machines will become operational in order to help those who are in desperate need of treatment. This is yet again the inept of the MEC who does not take bold decisions and be confident about what he is doing. It seems as if the MEC himself is not so sure about the time frame and does not want to make a commitment in that regard,” said IFP KZN Provincial Spokesperson on Health, Mrs Ncamisile Nkwanyana.

“The MEC must provide more details about this deal especially about the financial implications. All details about this deal must be made public. Just to say a deal has been reached between the two parties it is not enough because there has been an outcry about the failure by this MEC to solve the oncology issue in KZN. We need to know how much the deal will cost the tax payer and if the department has the necessary funds in its budget to meet such costs. We also need to know the status of other contracts that the department had in place to service the machines. By failing to provide more details about this deal it will convince the public that this is yet another smoke screen by the MEC in order to appease the public,” continued Mrs Nkwanyana.

“Furthermore, the public needs to be convinced that the crisis is over and that patients will receive the kind of care and treatment that they need. It is well and good that a deal is in place to have two machines operational, but we need to know if the hospital has the necessary personnel who are qualified to operate such machines,” concluded Mrs Nkwanyana.

The IFP demands that the MEC must employ more oncologists and urologists. He must utilise his Department’s Budget to hire these much-needed medical staff. To blame the shortage of funds is not an excuse when lives are at stake.