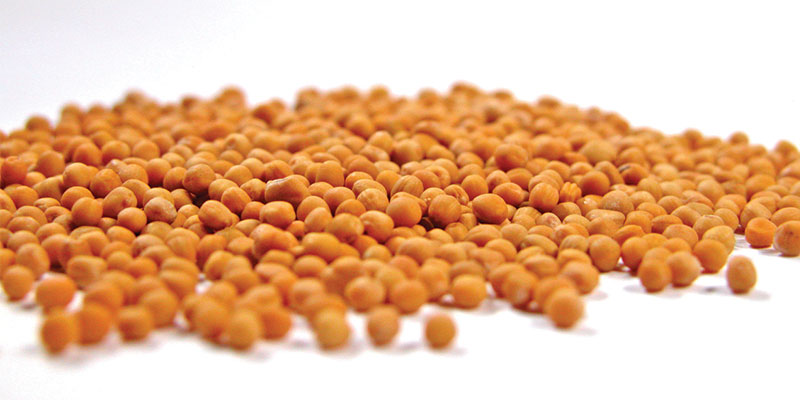 How Will The Distribution Of Seeds Will Be Monitored?

The Inkatha Freedom Party in KwaZulu-Natal demands that the KZN MEC of Agriculture, Themba Mthembu must present a detailed plan on how his department will manage the seed distribution programme in view of the allegations of corruption.

“We are concerned because during the tenure of the former agriculture MEC, Meshack Radebe now the Deputy Speaker in the KZN Legislature there was chaos and claims of corruption in the department. Now it is high time for the MEC to tell us how he intends to rectify the situation. This is public money and the public needs to know what is going on and whether the distribution of the seeds will benefit the rightful recipients,” said, Mr Nhlanhla Msimango MPL, IFP KZN Provincial Spokesperson on Agriculture.

“Our concern is also extended to the Nguni Revitalisation Programme since the MEC has stated before that he intends to give Amakhosi Nguni cattle. In this particular matter we also want to know what criteria he will use so that all Amakhosi will benefit and not just those who are ANC members,” continued Mr Msimango.

“We further challenge the MEC to provide us with suitable answers about how many people have benefited so far from the R10 million Juncao Mushroom and Upland Rice Project that were initiated in January 2005 under the contract between the Department of Agriculture and the Fujian Agriculture and Forestry University in Fuzhou, China. When Dr Sbu Ndebele launched these projects we were promised that several satellite bases were expected to be opened in rural areas across the province that will help to alleviate poverty in these areas. Till today we have not had any updates from the MEC of Agriculture telling us about how many communities have benefitted and how many satellite bases have been established so far, apart from the KwaDindi mushroom pilot project in Vulindlela.