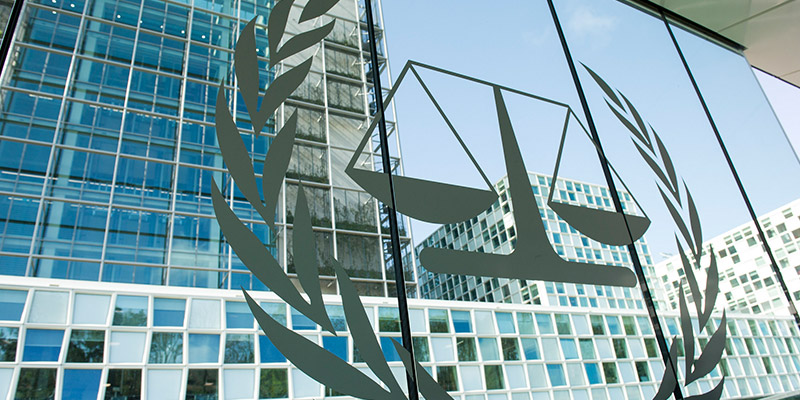 In anticipation of a press briefing this morning by Justice Minister Michael Masutha, the IFP has filed a motion with the Speaker of Parliament calling for an urgent debate on South Africa’s withdrawal from the International Criminal Court (ICC). Reportedly, a notice to withdraw has already been signed by the Minister of International Relations and Cooperation.

The IFP’s parliamentary Chief Whip and member of the Judicial Services Commission, the Hon. Mr Narend Singh wrote to the Speaker this morning. “This decision warrants urgent debate in our national Parliament,” said Singh, “It appears to be an attempt to legitimise our Government’s ill-advised decision to harbour and sanction Sudanese President, Omar Al-Bashir.”

Singh explains, “The South African Government, itself being under undue influence from certain individuals in positions of political power, wilfully flouted not only the order to detain and arrest Al-Bashir issued by the ICC, but also an order of its own High Court, when it provided Al-Bashir safe passage from South Africa.”

This constituted a breach of international treaty, and was a direct assault by the South African Government on the Constitution and the rule of law.

“This matter is of such grave import for the rule of law and South Africa’s constitutionally mandated position against human rights atrocities, that it must be debated in the National Assembly,” said Singh, “The decision to withdraw from the ICC has serious implications and Government needs to place before Parliament sound reasons which have necessitated it.”