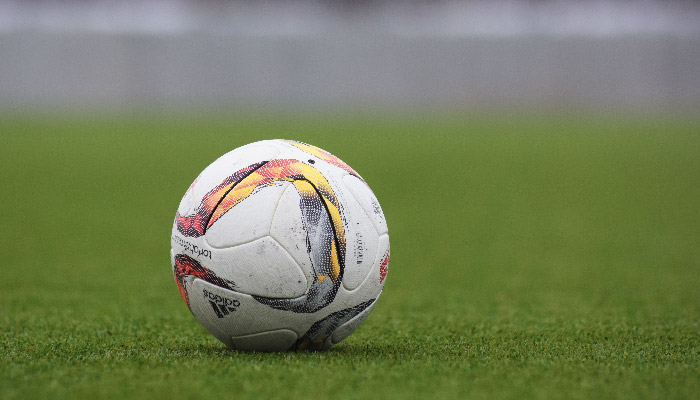 Our support for this Budget Vote is in line with our firm commitment to constructive opposition. But the IFP would like to raise its grave concern about the insufficient budget allocation of RR478.96 million to the Department of Sports and Recreation considering the mammoth task this Department has.

Sporting sector, both at provincial and national level is one of the most untransformed sectors in this country. It has dismally failed to address the injustices of the past in sporting codes like athletics, rugby, cricket, tennis etc, especially among black people. Programmes created in the previous years have failed to allow for transformation through an integrated, sustainable mass participation and development programmes at all levels. This is due to various factors, such as the political will from top executives and the lack of basic sporting infrastructure. Lack of infrastructure has been the biggest constraint to transformation from lower levels of schooling.

LACK OF SPORTS INFRASTRUCTURE IN SCHOOLS

As a result, sports facilities are lacking in majority of our rural schools and rural areas. What can be seen are dilapidated soccer fields and a netball court. Majority of rural schools has neither sports fields nor equipment. Schools need more than football and netball kits from this department to be able to address the lack of transformation through talent optimisation.

There is an urgent need to build infrastructure for a variety of sports codes, such as rugby and cricket, athletics, aquatics, boxing, cricket, basketball, volleyball, golf, hockey, gymnastics, baseball, tennis, table tennis, canoeing, surfing, lifesaving, karate, dance sport and handball. National schools’ championships should be just as important to us as South Africa, just like in other countries like China and Russia who has a large participation in the Commonwealth Games. Rural schools should be able to produce black contestants for Common Wealth games as well.

Therefore, the Basic Education department, this department and others have to collaborate their efforts in addressing the lack of sports facilities in schools. Maximising access to sport, recreation and physical education in every school in KZN is an area that requires extensive collaboration among all spheres of government and across government departments.

Physical education must be brought back in full force in our schools. It won’t only promote equality and address transformation agenda in sports but will also indirectly deal with health issues such as obesity among children. Research shows that there is an alarming trend of rising obesity rates among young kids. They are also struggling with Type 2 Diabetes. Today children are getting the health issues we typically used to see in older adults and it’s directly related to less activity and not eating properly.

Research further alluded that, if obesity in South African children continues to increase at the current rate, 3.91 million school children will be obese by 2025. The IFP urges this department to give a progress report on the Physical Education Institute that was unveiled by this department and Higher Education Department, here in Jabu Ndlovu street in 2016, which was tasked to equip TVET sports students to become sports/ physical education coaches in primary schools across this province.

We commend the department for developing 88 sport and recreation facilities in 2018/19 financial year. However, these few facilities that the department has built, are not accessible to the poor in rural areas. Those that have been built, and closer to the people are not well maintained, and the cost of fixing is even higher. It is shocking to find that only 4% of funds allocated for sports purpose were being utilised for that purpose.

It came to light that municipal infrastructure grants were being sacrificed for political expediency. It is IFP’s belief that when it comes to the provision of facilities for sports, the municipalities should not be biased, they must also prioritise sports facilities for the people especially youth.

Nevertheless, government alone cannot provide everything for the people. Private sector has a responsibility and duty to join government in the provision of such facilities.

EMPOWERMENT OF THE DISABLED AND GENDER IN SPORTS

The transformation agenda cannot be complete without attending to disability and gender issues in this province. It is unacceptable that the majority of sporting federations in South Africa still treat women as ‘add-ons’. We cannot allow disabled persons and women to be still marginalised in 2019. We must reject any justification and defence of the status quo which insists that female athletes must be paid less than our national sport teams simply because they are women. We must dismantle barriers to gender equality in sport with everything in our power. All women in sports people must be paid equally to their male counterparts.

Also, the department needs to intervene on how media coverage, budget allocation and sponsorships seem to favour men and specific sporting codes like football, rugby and cricket. Sponsors needs to be encouraged to stop being very prejudiced against women in sport.

Disability sports structures need to be strengthened all over the country in order to identify talent needed to keep producing quality champions who can perform with distinction at international competitions. There are more than one billion people on this planet who have some form of disability. Despite this figure, many people with disabilities are still being denied their fundamental human rights. This is leading to poorer health outcomes, lower education achievements, less economic participation and higher rates of poverty than people without disabilities.

Going forward, we must empower people living with disabilities and remove the barriers which prevent them participating in their communities; getting a quality education, finding decent work, and having their voices heard.

Sport and Recreation plays a very important role in bringing about social cohesion. We must use the immense value of sport and recreation to promote social cohesion across society through increased interaction. In short, we must address the imbalances of the past and work towards an environment where the starting line will be the same for all the children in our country. The Department of Sports must do more in promoting social cohesion through sports.