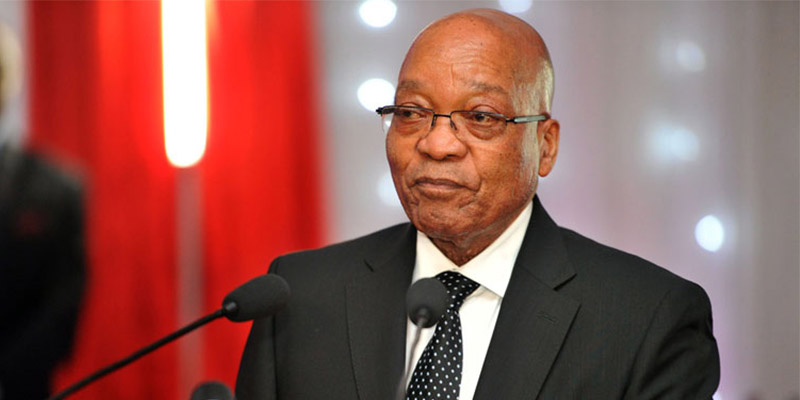 Zuma Must Have His Day In Court

The Inkatha Freedom Party calls upon President Zuma to take the ‘high road’ and instruct his legal team that he is prepared to have his day in court and answer before the nation to the 783 counts of fraud, corruption and racketeering that have been brought against him.

IFP Chief Whip in Parliament, Mr Narend Singh, MP, said,”Why is the National Prosecuting Authority doing everything in its considerable power, and at great expense to the tax payer, to thwart legal process in this matter? The High Court has said that the President must answer to the charges. Why is he not prepared to so? The President should follow the example of President Mandela when he appeared before court in the ‘Luyt’ matter even when not obliged to do so as he was then a sitting head of state at the time,”

“The National Prosecuting Authority appears to be flogging a dead horse, and doing everything it can to keep the President out of court which is in stark contrast to the speed within which they moved to issue summons against the Minister of Finance, Pravin Gordhan, even managing to secure an expedited court date for the 2nd November in that matter,”

“President Zuma should lead by example and submit himself voluntarily to the legal process in this matter,” concluded Singh, MP.