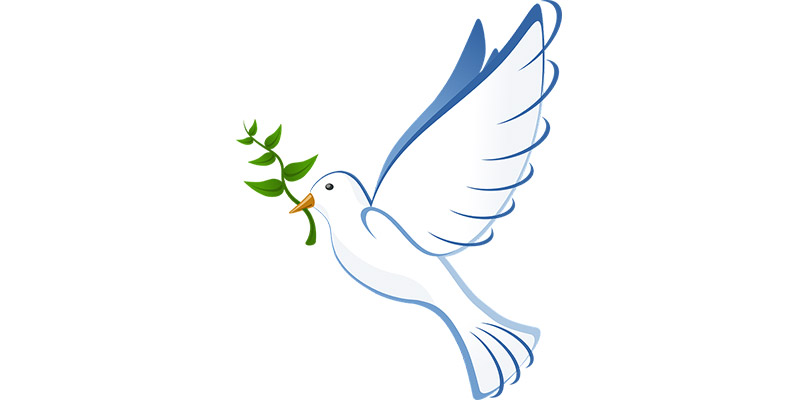 DELIVERED ON HIS BEHALF BY
THE HON. MR ALBERT MNCWANGO MP
DEPUTY NATIONAL CHAIRPEROSN OF THE IFP

On behalf of the Inkatha Freedom Party, I join our voice in this prayer for peace in Nquthu. The IFP is part of the Multi-Party Peace Committee in KwaZulu Natal, established under the auspices of the provincial government, because wherever work is being done to promote peace and to end violence, the IFP is active.

For 42 years the IFP has championed peace in South Africa, through the darkest ravages of conflict, oppression and people’s war. We have called on South Africans to maintain peace even in the face of despair, frustration and grief.

Looking back on the past, I know that our calls for peace saved lives. The conflicts of the past claimed many victims, but many more would have died had we abandoned our commitment to peace and taken up arms. The IFP remains the champion of peace.

We know that there is tremendous frustration and unhappiness in Nquthu with the way things have been done since the Local Government Elections. Through the ballot box, the IFP received the mandate to serve Nquthu. Acting on that mandate, we tried again and again to constitute a municipal council. But there has been an enormous amount of political mischief at play in Nquthu.

Service delivery has taken a back seat to power plays, leaving the people of Nquthu without the kind of governance they deserve: the governance they voted for. We pray that the coming by-elections will resolve this crisis, that the people will finally be heard and listened to as they express their democratic will.

We pray for peace as preparations are made for next Wednesday. Tensions have been mounting since August 3rd, but now is the time to channel that energy into securing the best possible governance for Nquthu, through a free and fair election.

I call on every party contesting this election to respect the process and to refrain from interfering through attempts to manipulate the outcome. There has been enough political mischief. If we truly respect democracy, let the people speak with their own voices. Let them be heard.

To every IFP member and supporter, I send a message of encouragement. Be patient. Be vigilant. Be calm. Despite all that we have faced, let us trust for a resolution. Let us live in hope, believing in the power of the people to secure their chosen government. There is no better way to resolve the present conflict than through the ballot box.

To those from any political party who seek to raise tensions and stir violence, I urge you to consider the irreversible cost. If violence is given the smallest foothold, lives may well be lost. We cannot replace human beings. We cannot erase grief. There is nothing worth the price of human lives.

More than that, there is nothing that can justify violence under a democratic dispensation. When we have so many tools to express our voice, there is no justification for turning to violence. Those who fight with fists and bullets, when the fight can be won through the ballot box, are not political activists. They are simply thugs.

On Sunday, the leadership of the IFP will be in Nquthu encouraging people to vote. We know that our opponents will be here too. Undoubtedly, people supporting opposing parties will meet each other in the streets. Someone wearing an IFP T-shirt will sit in a taxi next to someone wearing an ANC T-shirt.

Let us use this opportunity to have a conversation. Not an argument, but a dialogue, about the need for moral leadership and a government of integrity in Nquthu. Let us encourage each other to vote, knowing that the real winner next Wednesday must be the voice of the people.

As we meet in voting stations on 24 May, I pray that we will look back on a week of peace. It will take a commitment from every single one of us. The IFP makes that commitment with no reservations.

We remain the champion of peace.