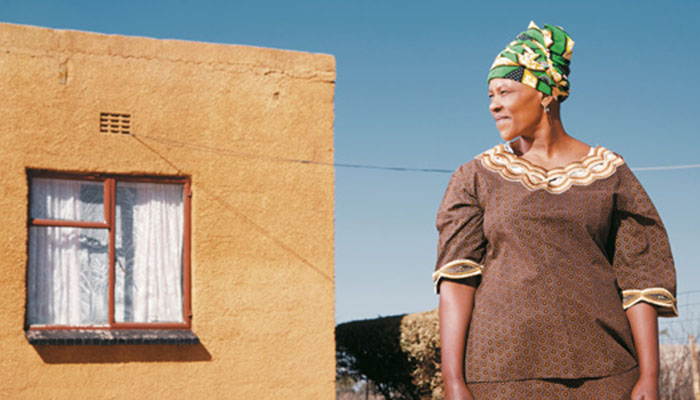 Members of the Media

Honourable Speaker, the Inkatha Freedom Party (IFP) would like to acknowledge the mammoth role the Department of Human Settlements plays in our democracy, particularly in cloaking our people in dignity and security through title deeds and working to provide adequate housing to those who need it. Further, the IFP notes and welcomes this Budget and what it seeks to accomplish.

Honourable Speaker, last year the IFP spoke to this very Budget and expressed gratitude for the incumbent MEC’s commitment to the much-needed hostel redevelopment projects that had been promised. This year, the IFP wishes to express disappointment at the abysmal progress that has been made in the very same area, despite numerous assurances. For example, in the period under review, the Department failed to meet self-imposed targets for hostel planning by less than half. Another example is that regarding hostel Community Residual Units (CRUs), no progress was made at all, from a target of 500. Hostels continue to be exploited and their residents live in appalling conditions. Their residents remain on the outskirts of society due to poor execution of mandates and the general absence of political will on the part of this government to see this community rehabilitated, structurally, and otherwise. Where the IFP was once hopeful for a tangible change in the lives of hostel residents, desperate citizens continue to be deprived of their constitutional rights to a dignified existence and adequate housing.

The IFP acknowledges and accepts that the nature of socio-economic rights, such as the right to housing, is that finances, which are not always available, are required to fully realise them. However, the Department has repeatedly shown that, regardless of its constitutional mandate to progressively provide adequate housing for South Africans, particularly for the indigent in our society, it is incapable of meeting its legal obligations. The Public Finance Management Act (PFMA) guidelines demand that the Department, at the end of the 4th quarter of 2019, should have spent the entirety of its Budget. The Department once again underspent its Budget by 21%. This consistent underspending, when there are desperate citizens in need of some housing solution or the other, is a slap in the face of our democracy. Coupled with the consistent failure to meet an overwhelming number of targets, the Department instils no hope that its officials occupy their offices with the intention of improving lives. For instance, in the period under review, the Department planned to allocate approved beneficiaries 7 777 housing units. Only 1 290 of these approved beneficiaries were allocated.

The IFP would also like to express concern over the extremely slow pace of awarding title deeds to beneficiaries. This problem is not unique to Gauteng and according to the Department’s most recent annual report, less than 40% of the national target was met. We see a similar pattern at a provincial level. It is worrying that despite the introduction of the Title Deeds Restoration Grant in an attempt to support the process, the Department is making little headway in clearing the backlog in this area.

The Department is also no stranger to unlawful conduct, specifically the unlawful eviction of people from the land. Most recently, a report of the Public Protector found that the Department acted unlawfully when it authorised the Red Ants to evict a man from his home and in the process, destroy his property. While a settlement was reached in this case, it is a cautionary tale to the Department to exercise its power with the rights of the people it serves at the fore.

Another critical area for the Department is the perennial corruption, fraud and irregular expenditure. The Office of the Auditor-General gave a disclaimer on the Gauteng Department of Human Settlements in its most recent audit. These findings indicate a sense of impunity on the part of the wrongdoers, the absence of accountability on the part of officials and the failure of officials to abide by the law when conducting public business with public funds. The IFP trusts that the Department will take the recommendations in the AG’s Audit Report with the seriousness they deserve and act swiftly and decisively to address the problems and reprimand those responsible.

The IFP wishes to note the Vulnerability Assessment Report for Unlawfully Occupied Pieces of Land in Region G, commissioned by the Department. In a democracy as troubled as ours is, particularly when it comes to housing and the security and dignity it offers, it is prudent to anticipate and address problem areas. The study astutely noted that unlawful land occupation is an increasingly complex issue. In Gauteng, this is particularly true, as more and more people migrate here for a myriad of reasons. The Report also cautioned the government to work harder at effectively and timeously confronting the issue of housing or else fall further back in its attempt to execute its constitutional mandate. The IFP echoes this warning, as the evidence that has been tabled shows, the Department is struggling to fulfil its targets.