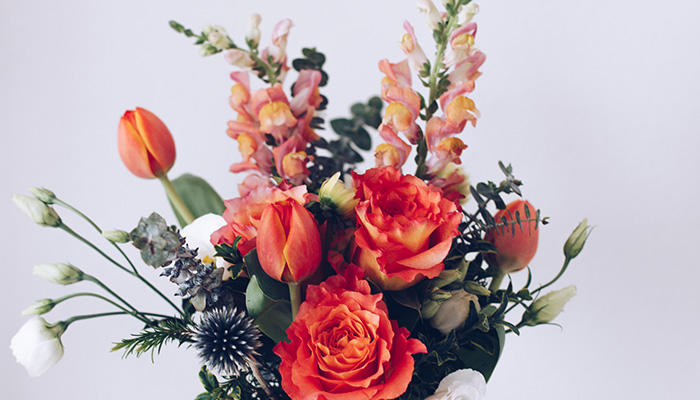 At a time in which each day seems to bring more news of loss, I regret to announce the sudden passing of Princess Helen Teresa Ziphi ka Seme, the last remaining daughter of Dr Pixley ka Isaka Seme, founder of Africa’s oldest liberation movement.

News of my cousin’s passing was quite unexpected, for although we celebrated her 90th birthday in February this year, Princess Ziphi ka Seme was in good health. This loss has come as a shock to us all, particularly to her nephew, Prince Bhekuzalo.

Dr Seme and Princess Phikisile ka Dinuzulu had two sons; Silosentaba and Qondilanga. Bhekuzalo is the son of Prince Qondilanga. Princess Helen, a nurse by profession, was married to Mr Damba of Port Elizabeth. She had no issue.

We can only express gratitude for the long life she was blessed with, which allowed us to share many significant moments in the life of our country and our family. I still find it remarkable to think of the long journey travelled by Princess Ziphi, from the days of our youth when I was called so often to the Seme’s homestead of Ekuqhamkeni in Mahashini. Her father, my uncle, called on me often to assist him with his correspondence.

In the years that followed, Princess Ziphi and I witnessed tremendous changes in our country and in the world. We were blessed to have been a part of it.

Last year, we celebrated the handover of a house to Princess Ziphi, and I said how fitting it is that this generation of the ANC should build a house for the daughter of its founding father. Our country owes a debt of gratitude, and it will slowly be repaid with every remembrance of the past.

I extend my deepest condolences to my nephews, her brothers’ sons, and Qondilanga and their children and the Seme Family on the loss of their aunt and grand aunt; to His Majesty the King of the Zulu Nation; to the Royal Family and to the leadership of the African National Congress and members of the IFP.

The funeral service will take place on Wednesday the 26th of August at the Catholic Church.

May the Lord comfort us with the blessed assurance that Princess Helen Teresa Ziphi ka Pixley ka Isaka Seme rests in peace.