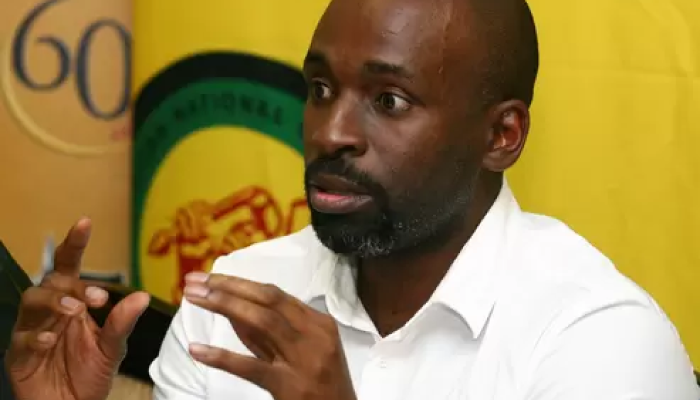 The IFP demands that the uMvoti Mayor, Thamsanqa Ngubane must be fired after it has emerged that Umvoti Municipality spent more than R11.86 million providing security for him as a mayor since 2016.

The mayor must tell the public who gave authority to spend municipal funds on his security? Who conducted his security assessment? Which security company was awarded a tender to provide protection services to the mayor? All these questions must be answered. Due processes were not followed therefore to spend R11.86 million on one person is tantamount to corruption.

Furthermore, this is an insult to Umvoti residents who are faced with poor service delivery, poverty and unemployment.

This further confirms the ANC’s lack of seriousness in dealing with corruption. This has further revealed yet again that corruption under ANC led municipalities has reached alarming levels.

We call upon the KZN MECs of Cogta, Hon Sipho Hlomuka and Community Safety and Liaison, Hon Bheki Ntuli to institute their own investigation into this matter. It is a well-known fact that if it was an IFP Mayor the ANC and the MEC of Cogta, Hon Sipho Hlomuka would have called for an urgent investigation and the removal of the mayor. Now the ball is in their court to prove that they believe in good governance and they don’t tolerate the abuse of public funds.

The IFP demands that all those involved in the Umvoti R11.86 saga must be brought to book. No one should be exempted in this matter.