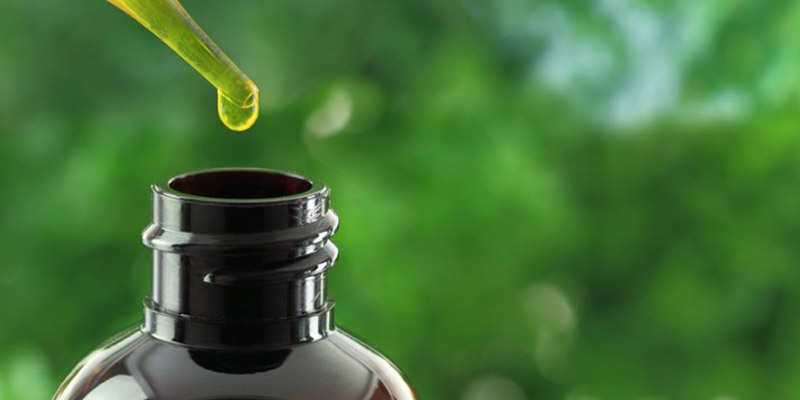 Today has seen a giant step forward in the fight for regulated medicinal cannabis use in South Africa.

Following a two year process of deliberations, investigation and research, prompted by the Medical Innovation Bill, an announcement was made today in Parliament’s Portfolio Committee on Health that the Department of Health will soon regulate access to medicinal cannabis for prescribed health conditions.

This is a victory for every South African unnecessarily suffering because of HIV/AIDS, severe chronic pain, severe muscle spasms, vomiting or wasting arising from Cancer, or severe seizures resulting from epileptic conditions where other treatment options have failed or have intolerable side effects.

IFP Chief Whip in Parliament, Mr Narend Singh MP, lauded this announcement as a victory for his late colleague, Dr Mario Oriani-Ambrosini MP, who introduced the Medical Innovation Bill (MIB) in the midst of his own fight with terminal Cancer. Following his death in 2014, Mr Singh reintroduced the MIB to ensure that this vital issue would stay on the table.

Speaking after the announcement by the Medicines Control Council and the Department of Health in Committee today, Mr Singh said, “This heralds a great step forward for public access and research into the use of medicinal cannabis. I feel a great sense of relief. I must thank the Department for taking up this issue with such passionate concern for our people. What matters now is that the Department ensures that access to medicinal cannabis will not be restricted to the rich, but that anyone who needs it will be able to afford it, and get it.”

The Department has indicated that the new regulatory framework could be available as early as the end of January 2017 for stakeholder comment, and could be implemented as soon as April 2017.

Clearly inspired by the sense of unity within the Committee, Singh said, “Today I saw MPs across the political spectrum join together for the common good of all South Africans. The introduction of Dr Oriani-Ambrosini’s Bill in 2014 galvanised a concerted effort by all stakeholders, the result being that we will shortly have a working blueprint and regulatory framework for access to medicinal cannabis in South Africa. We look forward to seeing that happen.”