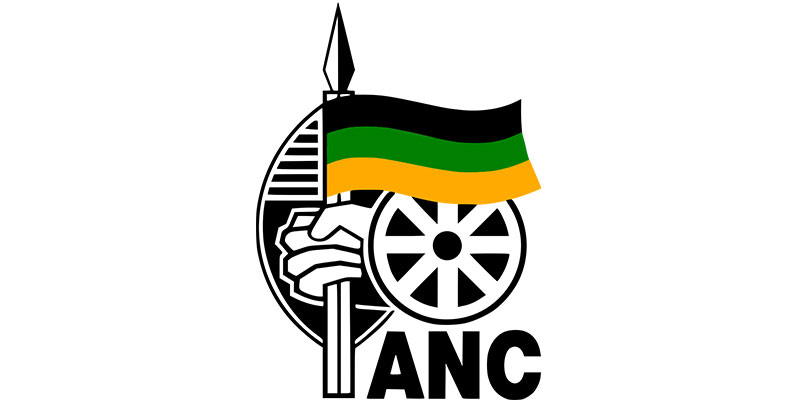 The Inkatha Freedom Party in KwaZulu-Natal is deeply concerned after receiving reliable information that ANC leaders in KwaZulu-Natal are visiting schools and requesting copies of learners’ IDs ahead of the Nquthu Municipal by-elections.

“We have been reliably informed that ANC leaders are going from school to school asking teachers to give those copies of students’ IDs since this coming weekend is set aside for voter registration. Clearly this is an attempt to register students in areas where the IFP beat the ANC previously and this amounts to electoral fraud. Such abuse of our learners must be condemned in the strongest possible terms. In addition to this the ANC is telling social grant recipients that if they do not vote for the ANC candidate, their grants will be in jeopardy. This is emotional and economic blackmail and shows just how low the ANC will stoop in order to win votes. In its desperate attempt to secure votes, the ANC is trying to build up false cases against the IFP’s mayoral candidate in a bid to discredit him. We have seen such dirty tactics in previous by-elections over the years. We have reported the abuse of state resources to the IEC and backed up our claims by photographic evidence many times in the past but this continues unabated,” said IFP National Chairman and Leader in the KZN Legislature, Mr Blessed Gwala MPL.

“Last week we saw the entire KZN Cabinet descend upon Nqutu in a feeble attempt to convince voters that it is a caring, people-centered government. People can see that the ANC only cares about securing power and does not care about their daily needs. We can predict that as the by-election date draws closer we will see more MECs visiting Nqutu and using state resources to garner votes for the ANC candidate. We cannot turn a blind eye to the abuse of state resources when there are by-elections. Such actions by the ANC are a clear display of desperation by a party that will sink to any level in order to secure power.
What the ANC is doing in Nquthu now vindicates us for saying that the ANC will use any means at its disposal to wrest control of the Nquthu Municipality and that the ANC is responsible for ensuring that the municipal council was not constituted thus forcing the by-elections.

“We will monitor campaign activities in the Nquthu Municipality as the by-election draws closer and will expose any abuse of state resources in campaigning,” concluded Mr Gwala.