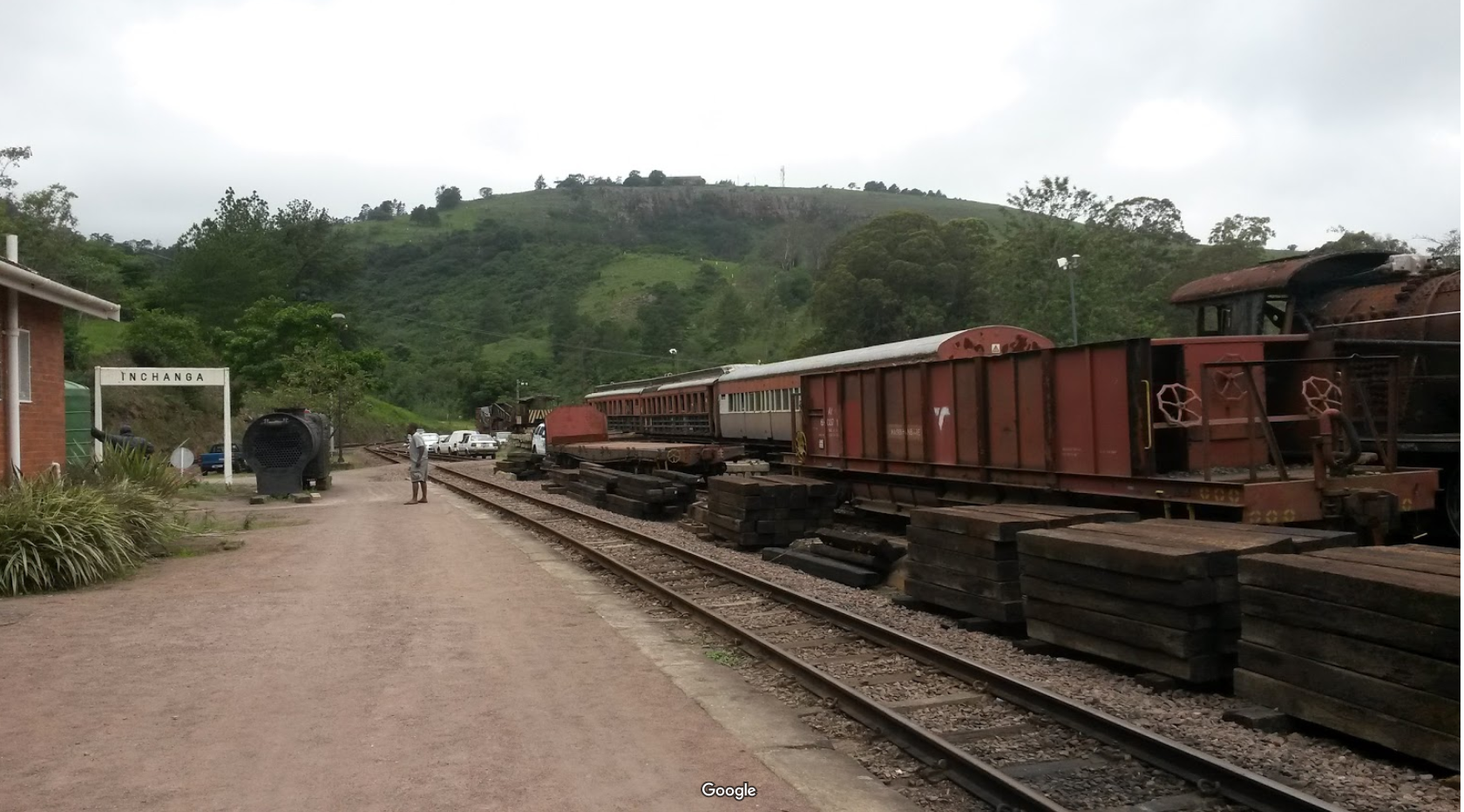 The IFP has disagreed with what the Municipal Mayor, Cllr James Nxumalo said that there was an agreement between the two parties and that IFP does not exist in Inchanga.

IFP Member of eThekwini Municipality Executive, Cllr Mdu Nkosi, said that the speech made by Cllr Nxumalo at recent funeral of the late
Mr. Philip Dlamini on Sunday has raised a whole lot of questions. Yes, there was a “Peace Agreement” between the parties but the IFP is very dismayed about the false information Nxumalo has portrayed about the Party. In Ward 4, the IFP has an existing branch called Tin town which clearly explains that we are very active and exist in Inchanga. The 2014 Election results confirm the people voted for the IFP and it is recorded we received 592 votes,” said Cllr Nkosi.

“The Mayor said that they (SACP) have dealt with and finished the IFP in Inchanga, which is very disturbing as this raises more questions about the killing of IFP members: Shuku Shangase, Sticksweed Ndlovu and Ruth Msomi to mention the few. Is the statement he made a confession of the killing of our leaders and members in Inchanga?” asked Cllr Nkosi.

In conclusion, we want Nxumalo to give us answers about our people who were killed, because it seems clearly his aware,” he concluded.